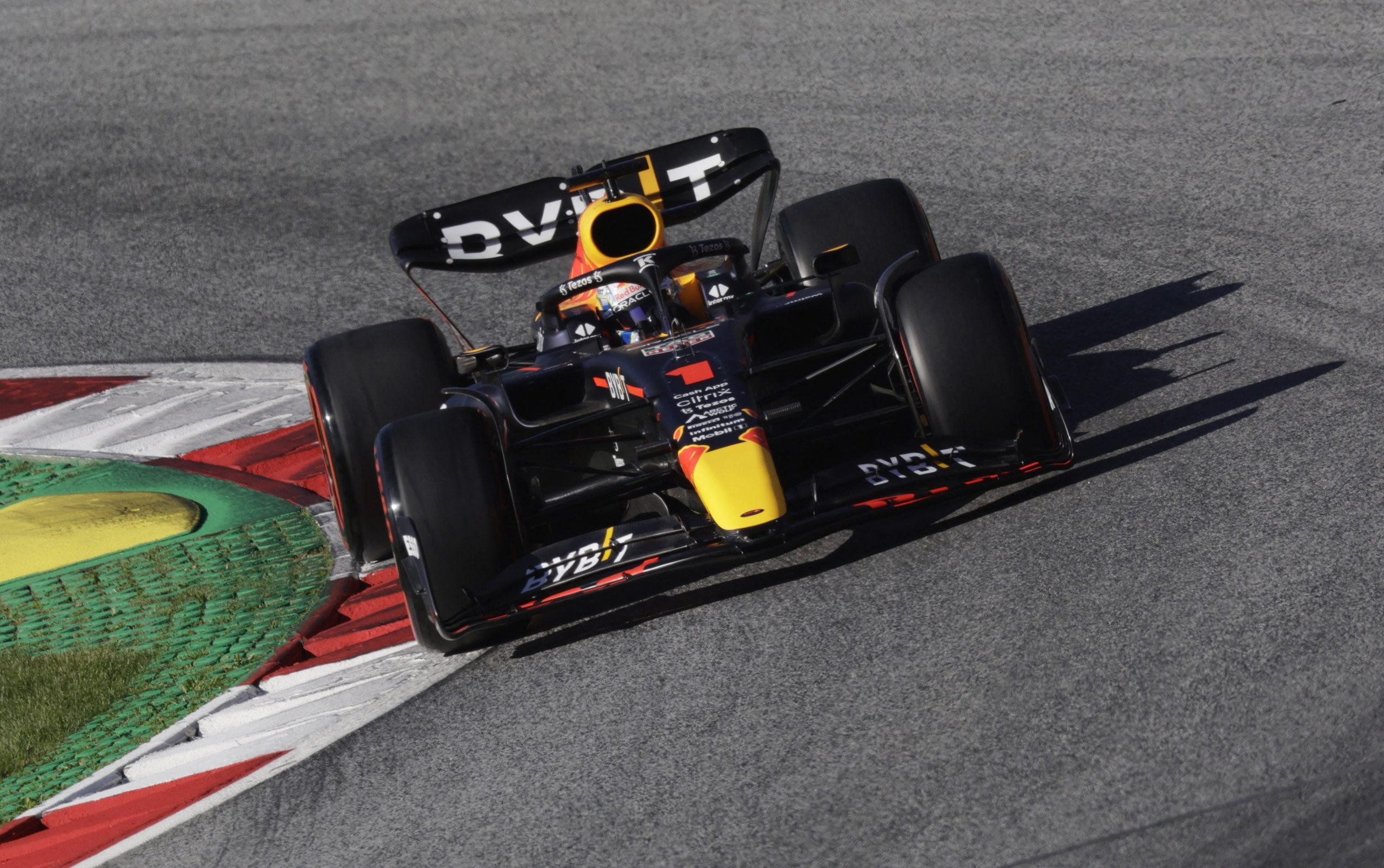 Max Verstappen secured pole position for the Austrian GP Sprint Race, beating out the Ferrari pair of Charles Leclerc and Carlos Sainz by a few hundredths of a second.

Mercedes, who had looked in contention for pole position in the early stages of qualifying, were left to ponder what might have been as first Lewis Hamilton crashed out of the session, and then his teammate George Russell did the same following the red flag for the first incident.

Elsewhere it was another strong performance for Haas, the team getting both Mick Schumacher and Kevin Magnussen into Q3 for the first time this season.

The session wasn’t so positive for McLaren, as Daniel Ricciardo struggled once again and failed to make it out of Q1 in 16th, while his teammate Lando Norris will line up beside him for the Sprint Race in 15th after a brake issue hindered his performance.