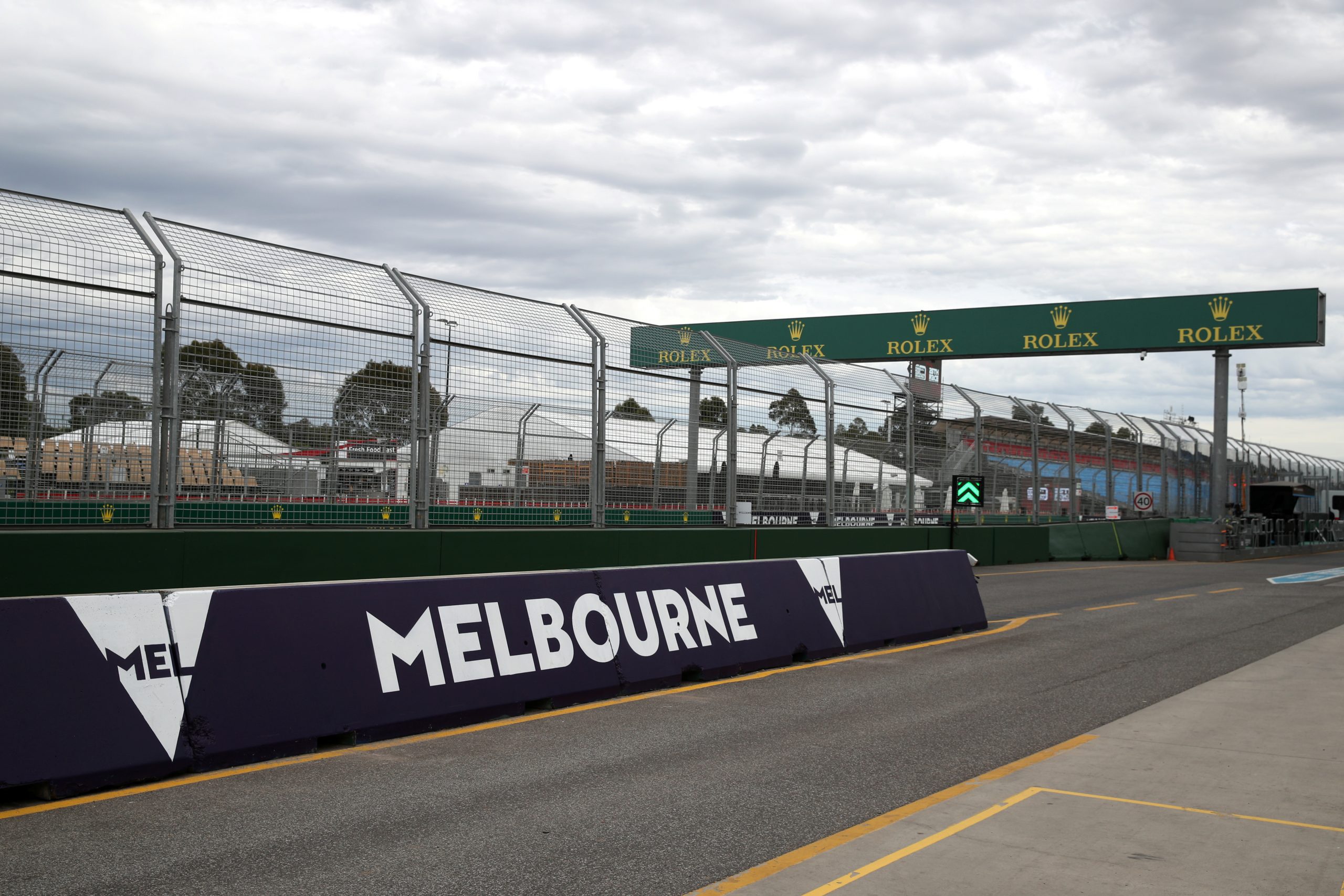 After more than three years, Formula 1 finally makes its return to Melbourne as the 2022 Australian Grand Prix is next up for the new era of F1, so make sure you know when the action is happening at Albert Park.

The 2020 Australian GP was called off at the last minute due to the COVID-19 pandemic, with the 2021 race suffering the same fate, even after being moved to November of that year. But this year we will hundreds of thousands of fans at Albert Park, as things slowly return to normal.

Drivers’ Championship leader Charles Leclerc has enjoyed two enthralling battles with Max Verstappen in the opening two races of the F1 season, and  it’s expected that the Ferrari and Red Bull drivers will go at it again.

The 2022 Australian GP will take place at a modified Albert Park Circuit, with qualifying scheduled for 07:00 BST on Saturday, and the race at 08:00 BST on Sunday.

The last time we had a race in Australia was back in 2019 when Valtteri Bottas took the lead from pole sitter, and Mercedes teammate, Lewis Hamilton into Turn 1 and from there proceeded to take the chequered flag after a commanding race.

Bottas also became the first ever driver to win a bonus point for fastest lap in F1 since since Maurice Trintignant at the 1959 United States Grand Prix.

Verstappen was a close third behind Hamilton, with the then Ferrari pair, Sebastian Vettel and Charles Leclerc making up fourth and fifth, respectively.