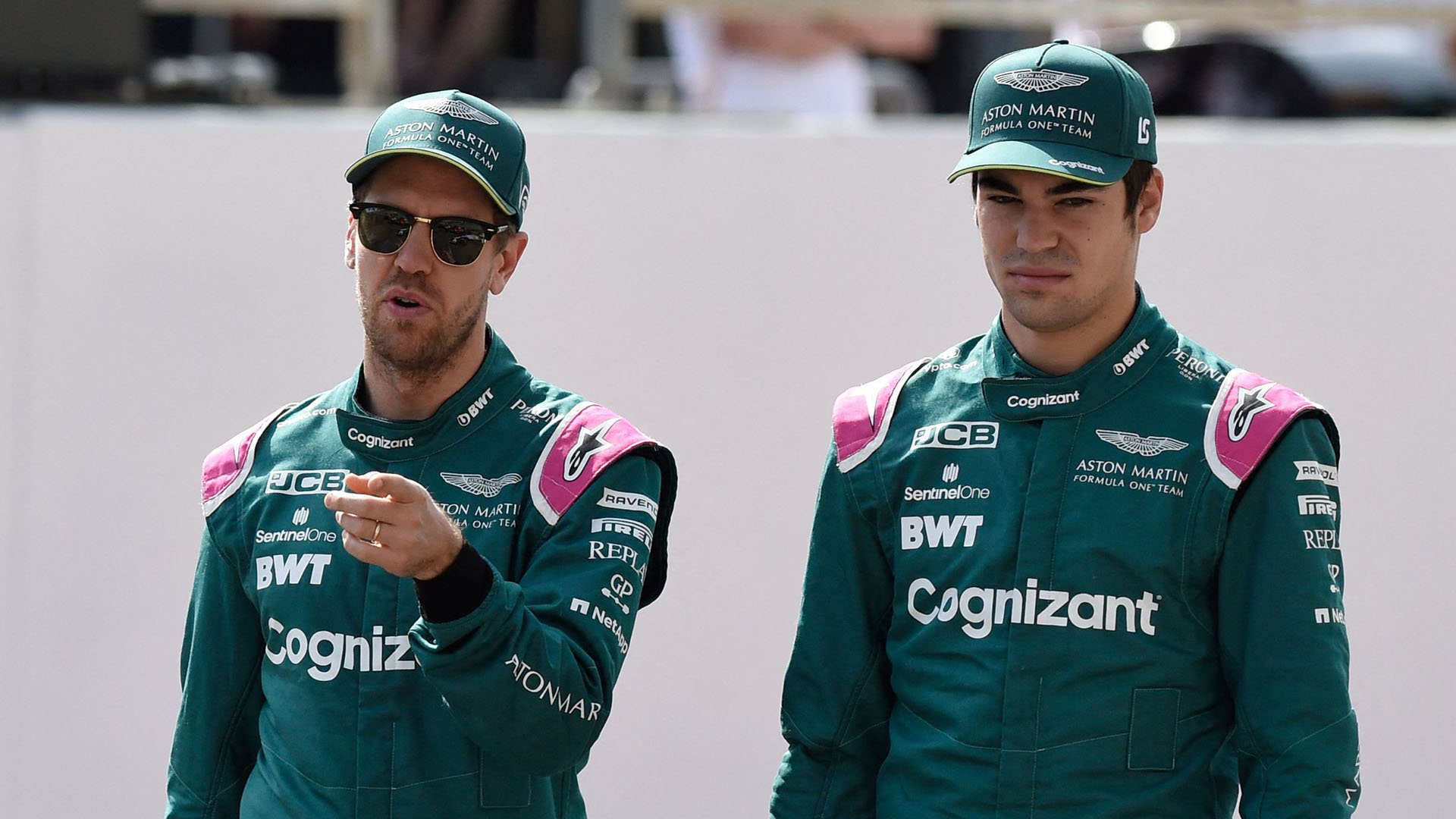 Aston Martin have appointed two key motorsport figures to the team ahead of the 2022 Formula 1 season, indicating that everything was not going quite to plan.

During a time when every team are in the final stages of preparing for one of the biggest technical overhaul’s in F1 history, it’s not ideal to be making major management changes. However, they could prove to be very positive moves for Aston Martin if they want to become title contenders.

Who is Mike Krack?

Krack has plenty of experience in motorsport and has previously worked in F1 for BMW-Sauber, which became BMW, as Felipe Massa‘s and Sebastian Vettel’s race engineer. He will be reunited with the four-time world champion, 15 years on from Vettel‘s debut in F1.

Following spells in Formula 3 and DTM, Krack joined the Porsche World Endurance Championship team where he worked alongside Andreas Seidl.

A return to BMW in 2014 saw Krack rise the ranks to become the head of race and test engineering, operations and organisations in 2018. During his time at BMW, the German manufacturer continued to be a force in the IMSA SportsCar Championship in America, and claimed several GT titles across the globe including multiple victories at the Spa 24 Hours.

Krack was also part of the move to bring BMW to Formula E and the team had immediate success when they won on their debut with Antonio Felix da Costa.

BMW won seven E-Prix during their three seasons in Formula E and mounted a serious title challenge with rookie Jake Dennis in 2021.

It’s far to say Aston Martin are bringing in someone who has seen many triumphs when overseeing projects.

“Having worked in very senior motorsport positions at both BMW and Porsche, backed by an engineering background in Formula One with Sauber, Mike possesses a blend of experience and expertise that makes him the ideal choice for us,” Whitmarsh said.

“He works well with drivers, having prioritised that aspect of his role at BMW in recent years, and also with engineers, since he speaks their language.”

McLaren have proved, with Seidl and Zak Brown, that experience from other motorsport categories can elevate an F1 team, so perhaps Krack will be able to replicate some of the recent success which saw Lando Norris claim multiple podiums and Daniel Ricciardo win the 2021 Italian GP.

What can Whitmarsh bring to Aston Martin?

Whitmarsh knows the complicated world of F1 inside-out and he will be a big asset to Aston Martin politically. Having been part of McLaren from 1990 to 2014, seeing Ayrton Senna, Mika Hakkinen and Lewis Hamilton win lift the championship, Whitmarsh has seen the good and bad of F1 and knows what it takes to challenge for the title.

Although his reign at McLaren ended badly, Whitmarsh has a strong reputation for his human values and played a vital role in Hamilton‘s journey to F1.

It’s important to remember Aston Martin owner Lawrence Stroll only entered the F1 scene in August 2018 when he took over Force India with Racing Point, and invested £182 million into the re-branded Aston Martin squad in January 2020. They’re an infant compared to most of the other teams on the grid.

If Stroll gives Whitmarsh room to implement his values and structure, Aston Martin can get back on track following a difficult 2021 when they finished seventh in the Constructors’ Championship.

The presence of Krack and Whitmarsh will only be felt in the second half of 2022 at the earliest. Most of the work on this year’s car, which will look very different due to the new technical regulations, will have been done under Szafnauer.

Stroll will need to be patient because Aston Martin should not expect success anytime soon and on paper the Canadian recognises that.

“We are hiring brilliant new people every week,” Stroll said. “Our new factory build is coming along very well. We have a fantastic roster of superb sponsor-partners.

“We are about to embark on year two of our five-year plan, the objective of which is to win Formula 1 World Championships.

“All the ingredients we require are coming together. Mike will play a central and leading role, reporting to Martin Whitmarsh and leading our technical and operational functions, our collective aim being to fulfil those lofty ambitions. We are on our way.”

The team’s new factory, and bespoke wind tunnel, is still being constructed in Silverstone and will only be finished in early 2023 with the commissioning of the wind tunnel due to start after the summer of 2023.

During that time, Aston Martin must at least show an improvement on the track. Inconsistent results plagued the team in 2021 and the team appeared to be down on confidence.

With 23 races, there will be opportunities to have a surprise triumph, but it will be more important to have a run of strong results and a positive car identity which Vettel and Lance Stroll can get to grips with.