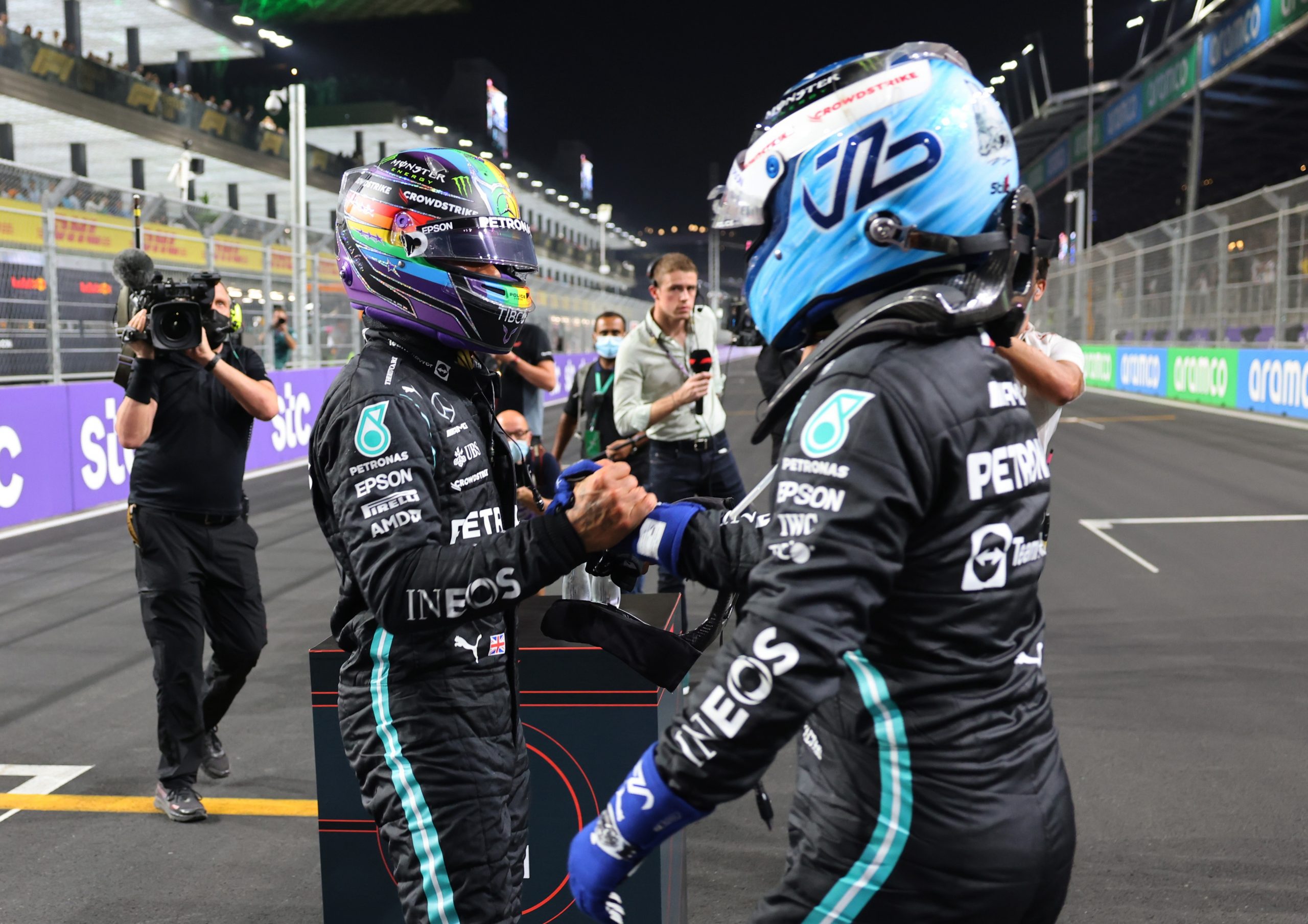 Reigning Formula 1 champion Lewis Hamilton took a crucial pole position ahead of the inaugural Saudi Arabian Grand Prix. The Mercedes driver set a time of 1.27.511, a tenth ahead of his teammate Valtteri Bottas. Red Bull‘s Max Verstappen qualified third with the Dutchman looking good for pole until he crashed at the circuit’s final turn.

Red Bull will now have to hope that the impact incurred by Verstappen‘s RB16B wasn’t serious enough to warrant a gearbox change, in what could prove to be a pivotal moment in this year’s title fight.

Ferrari’s Charles Leclerc was fourth with the Monegasque driver recovering well after his Free Practice crash. Verstappen‘s teammate Sergio Perez was fifth, the Mexican was almost five tenths down on his Red Bull teammate.