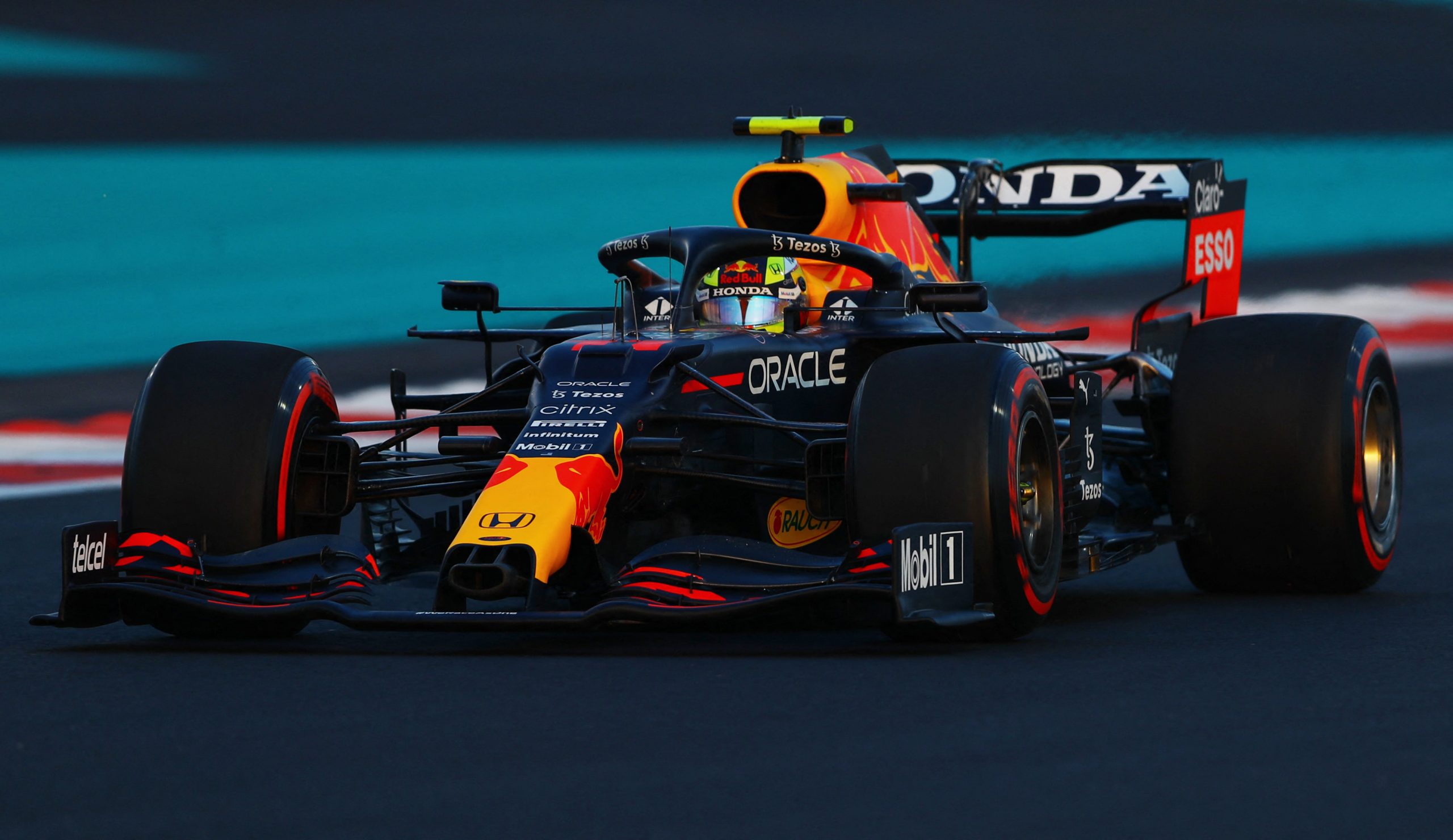 Verstappen benefitted from the tow on his first flying lap in Q3 as Sergio Perez in the second Red Bull helped his teammate. Hamilton didn’t have that advantage as his Mercedes teammate could only manage sixth position.

In Q2 Verstappen flat spotted his medium tyres while doing a second flying run, which forced Red Bull’s hand and they put the softs on as the second part of qualifying ended, which means he will start the race on that compound. Hamilton though, will be on the mediums for the Abu Dhabi GP.

Hamilton and Verstappen go into Sunday’s race level on points, though the Dutchman has a slight advantage given he has one more win over the course of the 2021 F1 season so far.