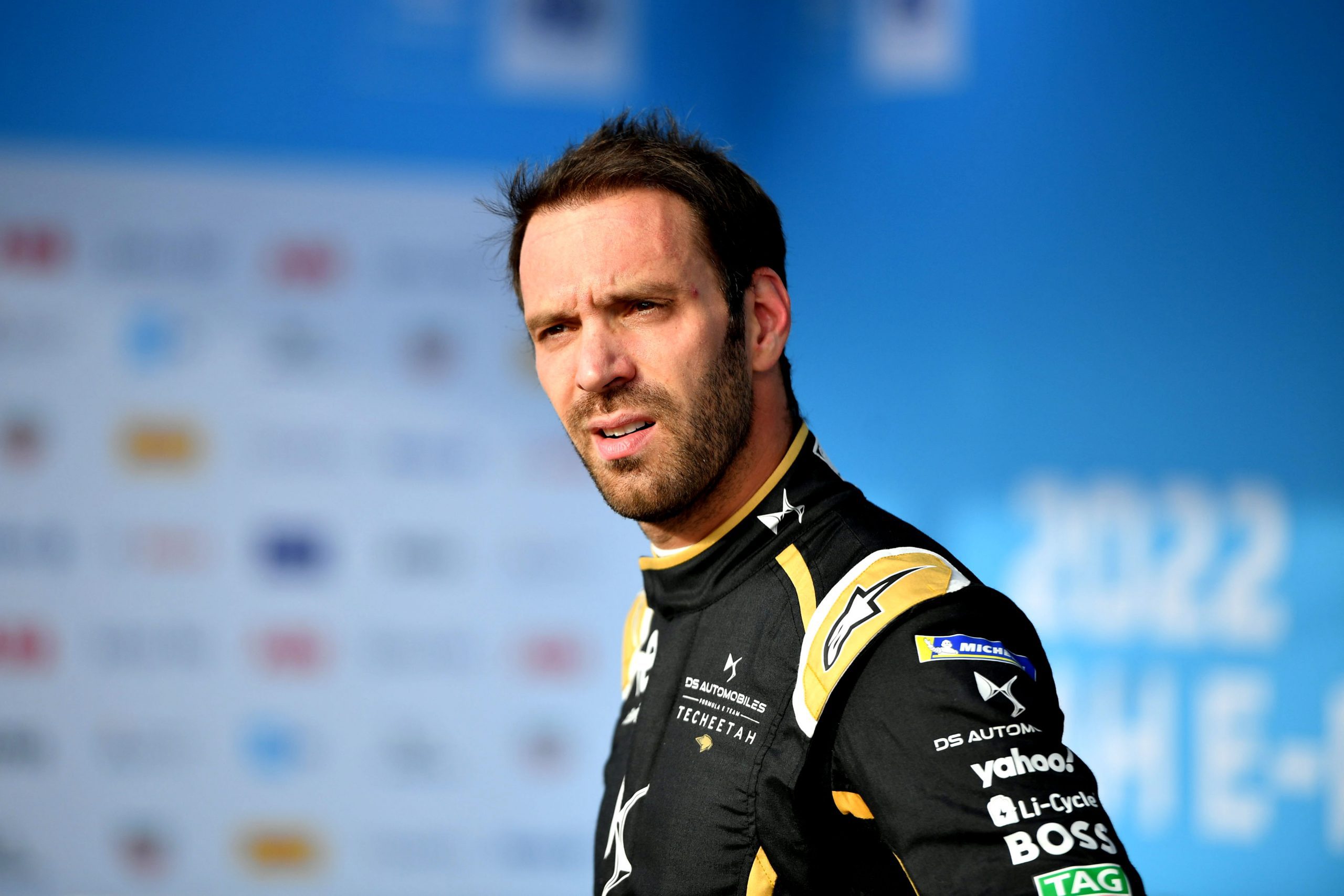 Jean-Eric Vergne and Edoardo Mortara admit the Formula E drivers’ championship is likely to be out of their hands after they failed to score in the opening race at the London E-Prix.

Both drivers were involved in incidents with Vergne getting hit by Sebastien Buemi, who was given a five-second penalty for the contact. Vergne is 45 points behind championship leader Stoffel Vandoorne, who finished second, with three races remaining.

“I overtook him in the attack mode and he just outbraked himself and ran into me,” Vergne exclusively told Total-Motorsport.com.

“It’s very frustrating. The title is pretty much out of my hands now. It is what it is. I’m just going to focus on trying to help the team to finish as high as possible in the teams’ championship.”

Mortara was involved in an incident on Lap 1 at Turn 2 which also saw Sam Bird forced to retire for the third consecutive E-Prix in London.

“The pace was average, it wasn’t great. Obviously we had damage from the crash at the beginning so it’s difficult to judge if we would have been good tonight.

“We would have had a car to finish in the points but I’m not sure where we stand. We were less competitive here compared to other circuits.”

Asked if the title race is now out of his hands, Mortara, who is 29 points behind Vandoorne said: “Probably.”

Jake Dennis seemed quietly confident when speaking exclusive to Total-Motorsport.com ahead of the weekend and he was able to back that up with a dominant win on Saturday.

It’s rare for a driver to execute a lights to flag victory in Formula E, which is what Dennis managed to do in front of his home crowd at the ExCel Arena.

“It was absolutely incredible,” said Dennis. “Just crossing the line here with the British fans was one of the best moments.

“The race itself was pretty challenging at the start. I was just trying to manage Nyck and Stoffel which we did quite well.

“Then we were pretty in control with our energy. So a great car, a few things to work on but nevertheless we can enjoy this.”

“I think we’ve mechanically we have a very good car,” added Dennis. “When we go to the fastest circuits we seem to struggle a little bit more but the slow speed stuff has always been good.

“Obviously I’m in a pretty good rhythm around here myself and it’s a combination of the two really. Just being confident and it’s never easy but a clean qualifying lap, keeping Stoffel at bay and being aware of his fan boost meant it all worked out.”