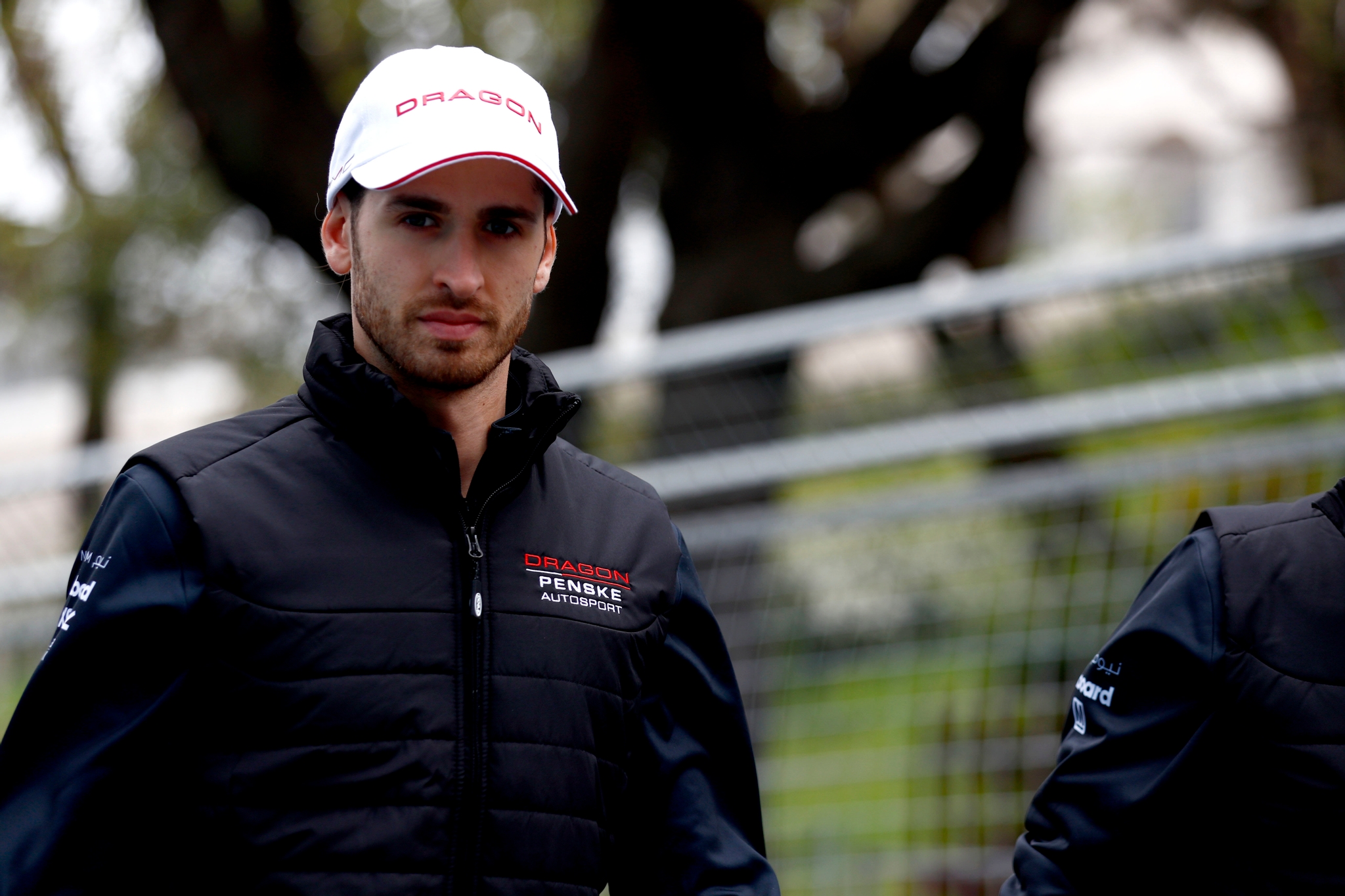 Antonio Giovinazzi is the only Formula E driver yet to score a points going into the final two races of the season in Seoul.

Giovinazzi left Formula 1 at the end of last year after three years at Alfa Romeo but has largely been anonymous in Formula E.

The Italian is no stranger to driving different machinery in motorsport, having raced in GT cars, DTM, LMP2 in the World Endurance Championship, numerous single-seater junior formula and F1.

For him to be so blunt about his difficulties with Formula E says a lot about the demands of the all-electric racing series.

“It’s been a really tough,” Giovinazzi said in an exclusive interview with Total-Motorsport.com.

“The category is really hard, the format is hard and we struggled a little bit with the car. I’m pretty happy with our qualifying pace but in the races we are just too slow.

“It’s an experience I’ve wanted to do in my career because it’s a car I’ve never driven so a tough experience, but a new experience.”

Asked whether the switch from F1 to Formula E has been more difficult than he expected, Giovinazzi said: “No, when I tested the the car back in 2018 I knew that it would be difficult because it’s a completely different car.

“There have also been drivers here for over five years so they know much more. It’s tough and the car is also not as good compared to other teams, especially in the races.”

Giovinazzi tested the Gen1 Formula E car in 2018, when he didn’t have an F1 seat, and had similar struggles back then.

He made a minor breakthrough last time out at the London E-Prix when he qualified in third place, only to receive a stop/go penalty for overuse of power.

The Dragon Penske Autosport driver also highlighted that single-day events are much tougher than double-headers and listed the trickiest differences between Formula E and other motorsport series.

“There’s no downforce, we use road tyres, you never push in the race because you are recharging and saving the battery, everything is just so different,” added Giovinazzi.

“Plus the format, when we don’t have a double-header you have to learn the track and everything in just two sessions.”

The 2022 Formula E season concludes this weekend with the Seoul E-Prix on August 13-14, where Stoffel Vandoorne is favourite to become the new champion.