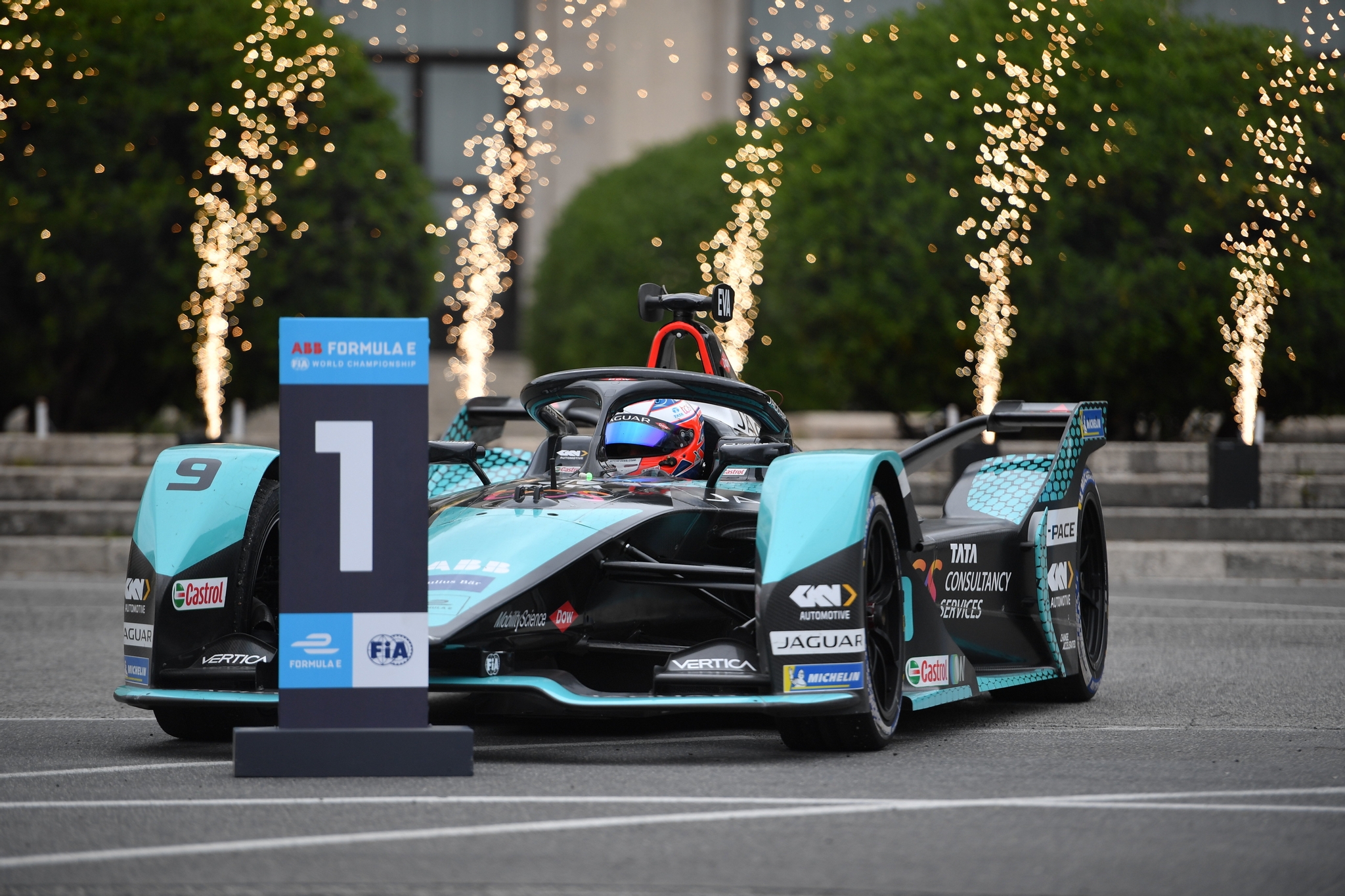 It’s very hard to be a step above the rest of the field in Formula E, but Mitch Evans and Jaguar managed to complete a double victory in Rome. The 2022 season had been dismal for Jaguar prior to Rome, but the eight-week break has done them plenty of good and Evans has made the most of it.

Robin Frijns had an excellent weekend too with back-to-back podiums to put himself just two points behind championship leader Jean-Eric Vergne, who also had a strong double-header in Rome.

The best aspect of the two races in Rome was the hard, but fair racing on a track which the drivers adore. It was much-needed after a big break in the Formula E schedule.

Mistakes and misfortune meant Evans had scored just one point prior to Rome, so his two wins have vaulted him up to fourth in the championship, and nine points behind Vergne.

The pace was in the car during the early rounds, Jaguar and their drivers just failed to maximise their potential.

Evans went back to New Zealand during the break for the first time in over two years, as he had not been able to go home due to the coronavirus pandemic, and he’s returned to Formula E on top form.

“This is a result of pure graft, hard work,” said Evans post-race. “The last eight weeks have been insane, the amount of work, and this is the proof.

“It was just a carbon copy of race one, a bit trickier today because of the heat and attack mode. Hopefully this isn’t a one-off.

Evans knew he had a car which was very efficient, so he smartly used his energy at the right time and made bold overtakes during both of his race-winning performances.

He won from ninth in race one and bravely waited to use his attack mode late on in race two to come through the field and claim a double victory.

Edoardo Mortara and Antonio Felix da Costa came together in Sunday’s E-Prix putting them both out of the points, which changed the nature of the champioship.

Vergne largely maximised the performance of the Techeetah and was drove like the champion he is.

Techeetah don’t quite have the best car over one lap or the race, so second and fourth for Vergne is a great set of results, but he wants more.

“It was probably the best I could do today,” said Vergne. The Jaguars were way too quick today, it was impossible to beat them.

“I will definitely ask my team to do better and improve the car if we want to fight for wins. Every time there’s someone stronger than us and it’s not good enough so we’re going to work hard to be the best in Monaco.

Defending champion Nyck de Vries scored no points in Rome, putting him down to eighth place, but is only 22 points away from leader Vergne.

In race one, De Vries was running as high in third but slipped down and eventually retired. It didn’t get better 24 hours later because the Dutchman failed to reach the qualifying duels and was involved in a collision in the race, receiving a 10-second time penalty for the collision.

That’s the danger a driver can find themselves in when they qualify in the mid-pack. Lucas di Grassi was another driver at the weekend who could not escape the midfield.

“That was a very disappointing weekend, but unfortunately, we can’t turn it back,” said De Vries. “I felt we were competitive today, which wasn’t really the case yesterday. So that’s at least encouraging, because obviously everything starts from the pace you have in the car.

“If we want to put ourselves in a position to score good points, then obviously we need a good qualifying. But if you don’t have the race pace, then you find yourself going backwards and you’re not able to capitalise on your good starting position.”

Even though the same driver won both races, Formula E produced some excellent wheel to wheel racing in Rome.

The track really tests the drivers, which you can sometimes visibly see when they are veering left and right on the steering wheel as they go over the bumps side by side.

Throw in all of the strategic elements such as attack mode, energy conversation and the ego of a driver to move forward, and it serves up a brilliant E-Prix.

Formula E‘s qualifying duels continued to impress drivers and fans too, and the thought that a driver might dominate because of the new format can go out of the window. The series is still incredibly competitive and it’s Evans who goes into the next round in Monaco as the form driver.