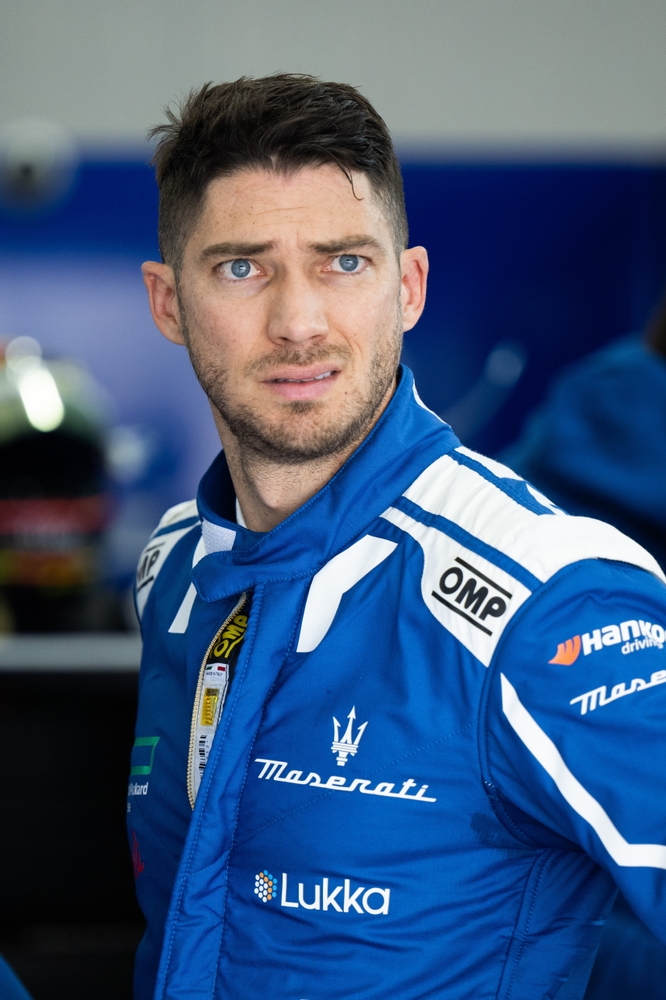 Edoardo Mortara says he feels like the bridesmaid ” in Formula E after narrowly missing out on the title in the last two seasons.

Mortara went into the 2021 finale with a great opportunity to win the championship but crashed immediately into the Jaguar of Mitch Evans that went nowhere off the start line, so ended up as the runner-up.

In 2022, the Swiss driver led the championship during the middle part of the season before a run of five races saw him pick up just three points in New York, London and the first E-Prix in Seoul.

A victory in the final race did lift Mortara up to third, but he wants more in the new era of Formula E, which begins in Mexico City on January 14.

“I try to do my best and then see what we can achieve together with the team and hopefully we can make it. I’ll be very happy but it doesn’t really changing anything.”

The 35-year-old is racing for Maserati this season, but the actual people in the team are mostly made up of the same Venturi engineers he competed for since Season 4.

Pre-season testing suggested Maserati will be a front-running team in 2023 as Maximilian Guenther topped three of the four days in Valencia and set the fastest time.

Mortara wasn’t too far behind during the week, with the duo getting plenty of mileage under their belt.

Surprisingly, Guenther‘s benchmark time was only 0.636 seconds faster than the fastest Gen2 time at the Circuit Ricardo Tormo, when many were expecting the Gen3 machine to be at least three seconds quicker.

Asked whether that was unexpected, Mortara said: “Maybe some of us were expecting a bigger difference, but I guess that it’s going to come with us probably exploiting the car better.

“I think that you’re going to see a lot bigger difference actually in the race, in target laps, because the car is effectively a lot more efficient.

“There is still a lot to discover. We were at the end of the Gen2 car last year, with software that was fine-tuned. We were exploiting pretty much the entire performance out of that car.

“I guess we still need to discover quite a lot from this one. It’s not entirely fair to do a comparison right now.”

The new Hankook tyres are a contributing factor to the slower than anticipated pace as they are much harder than the Michelin rubber.

They have been built from recycled material and were requested to be hard which has had mixed reviews from the drivers.

Mortara is positive about the new rubber and admits the new car is “definitely challenging” due to the increased power and lower grip.

“In a way I feel for Hankook because the tyres we use here are very different to any other motorsport championship,” he added.

“They are coming after Michelin, who developed the tyres for eight years, so it’s not easy to come after them.

“So far it’s so good. We have to understand them better and see what kind of grip we can extract from them.”