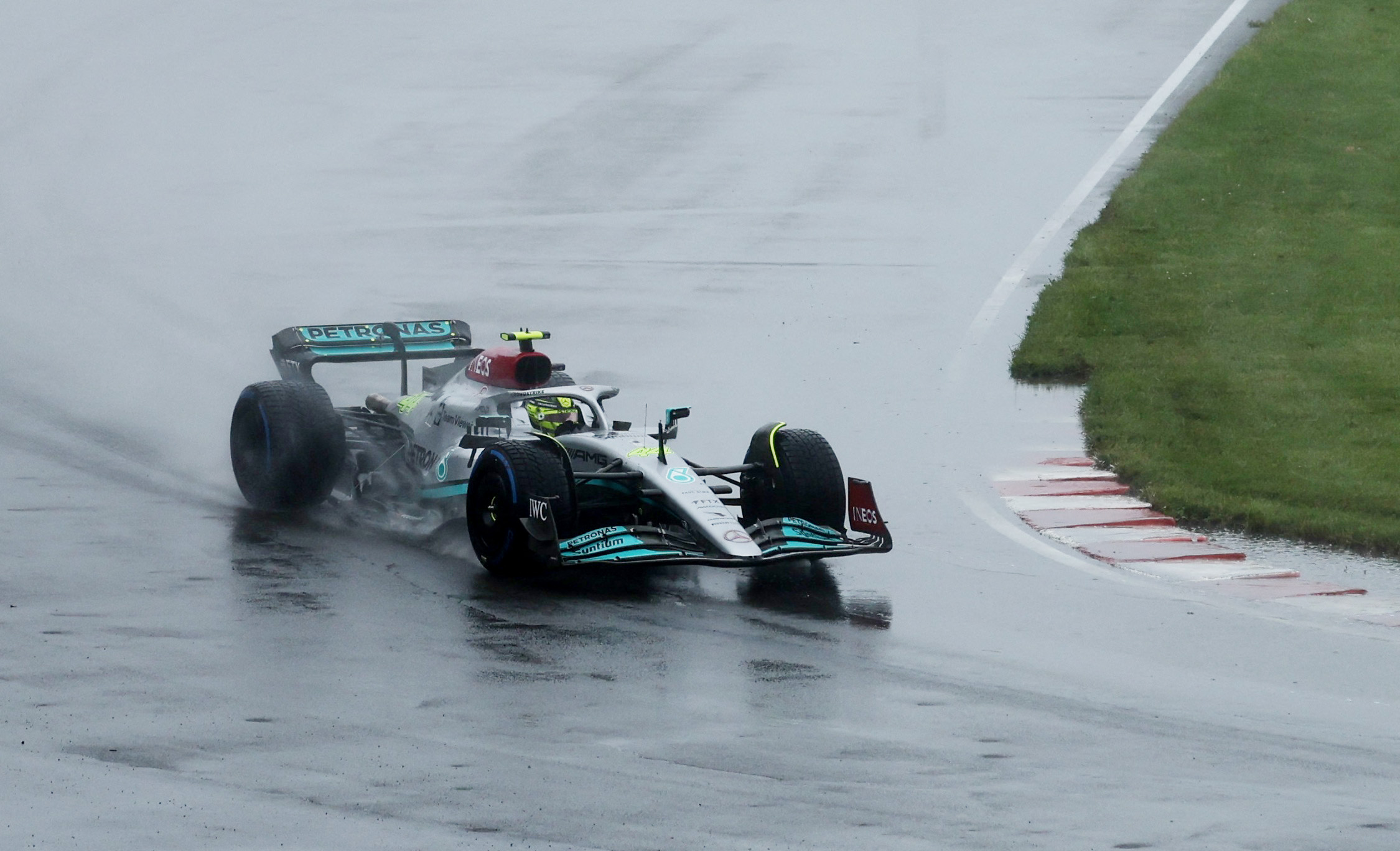 After losing the 2021 Drivers’ Championship in controversial circumstances, many expected Hamilton and Mercedes to come roaring back during 2022. Unfortunately, the Brackley-based team is having one of their worst seasons in the sport, with the W13 suffering from chronic proposing issues.

The lack of performance has left Hamilton sixth in the championship with the Britsh driver scoring just two podium finishes. With Hamilton often chastizing the performance of the W13, Ecclestone thinks Wolff could be ready to part ways with his lead driver.

“Toto is getting a bit fed up with Lewis,” Ecclestone told the Daily Mail.

“I don’t think he’s [Hamilton] trying, do you? Let’s put it another way, Lewis doesn’t seem bothered about losing. It’s not like him. He has a competitive nature – but he’s taking losing a bit easy for my liking.

“Lewis might sell his position to Toto. ‘This is how much I am getting, I’ll step down and give me half of what I would get.’ Toto can go and do one of his magic deals, offer someone less money and keep £20m. Nobody needs to tell Toto this because he has already thought of it. Lewis would probably stop under those circumstances.

Another factor that could lead to the split is the performance of Mercedes’ new recruit Geroge Russell. The Kings Lynn native has finished in the Top 5 of every race this season and has outperformed his more illustrious teammate.

“I didn’t think he [Russell] was that good but he has done an excellent job,” Ecclestone explained.

“All b*******, George is taller and if it was going to happen to anyone it would have happened to him,” Ecclestone said when asked about Hamilton’s discomfort in Baku.

“There was a bit of Nigel Mansell about it. At least with Nigel, he would get out of the car and rub his left leg as if he had broken it. Next moment, it would be his right leg.”