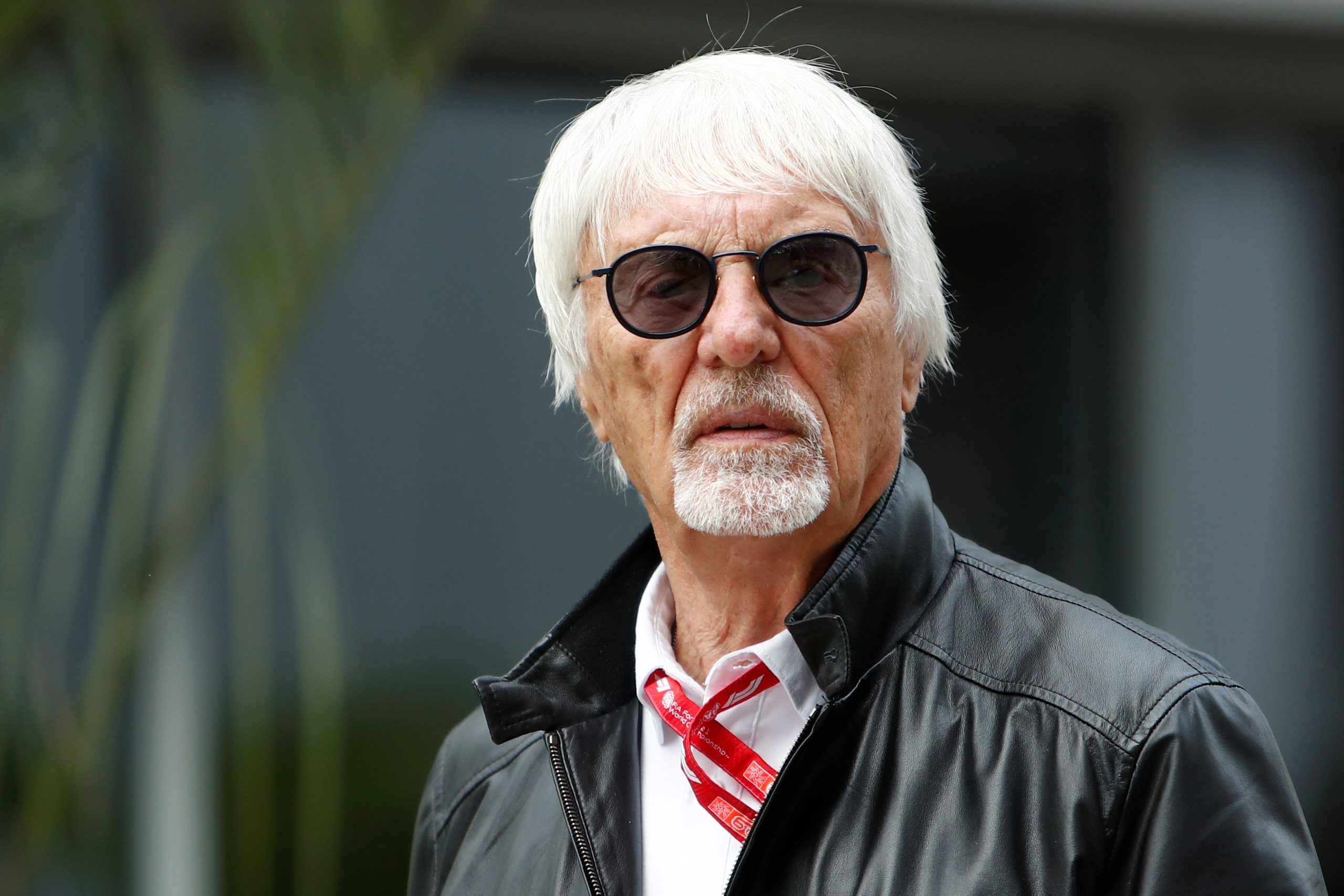 Former F1 supremo Bernie Ecclestone has taken on a consultancy position with the International Ski Federation (FIS) with the entity’s president Johan Eliasch keen to expand the sport’s demographic.

Ecclestone is largely credited with turning Formula 1 into the commercial behemoth it is today after the British billionaire orchestrated the sale of the sport’s television in the 1970s. Ecclestone will now work as an advisor to the new future working group headed by the Austrian Peter Schrocksnadel.

“He’s younger than some in this group. He’s very active and has lots of good ideas,” Eliasch told Kleine Zeitung.

“Bernie has done an incredible amount of things in Formula 1. Thanks to his input, it is now a global super sport.”

The FIS is keen to expand its reach into China and will benefit greatly from Ecclestone‘s business nous, with the Englishman bringing Formula 1 to the country in 2004. The nonagenarian walked away from his day-to-day activities in F1 in 2017 after Liberty Media completed their takeover.

Ecclestone continued to be involved in the sport up until 2020 when he served as Chairman Emeritus of the Formula One Group.