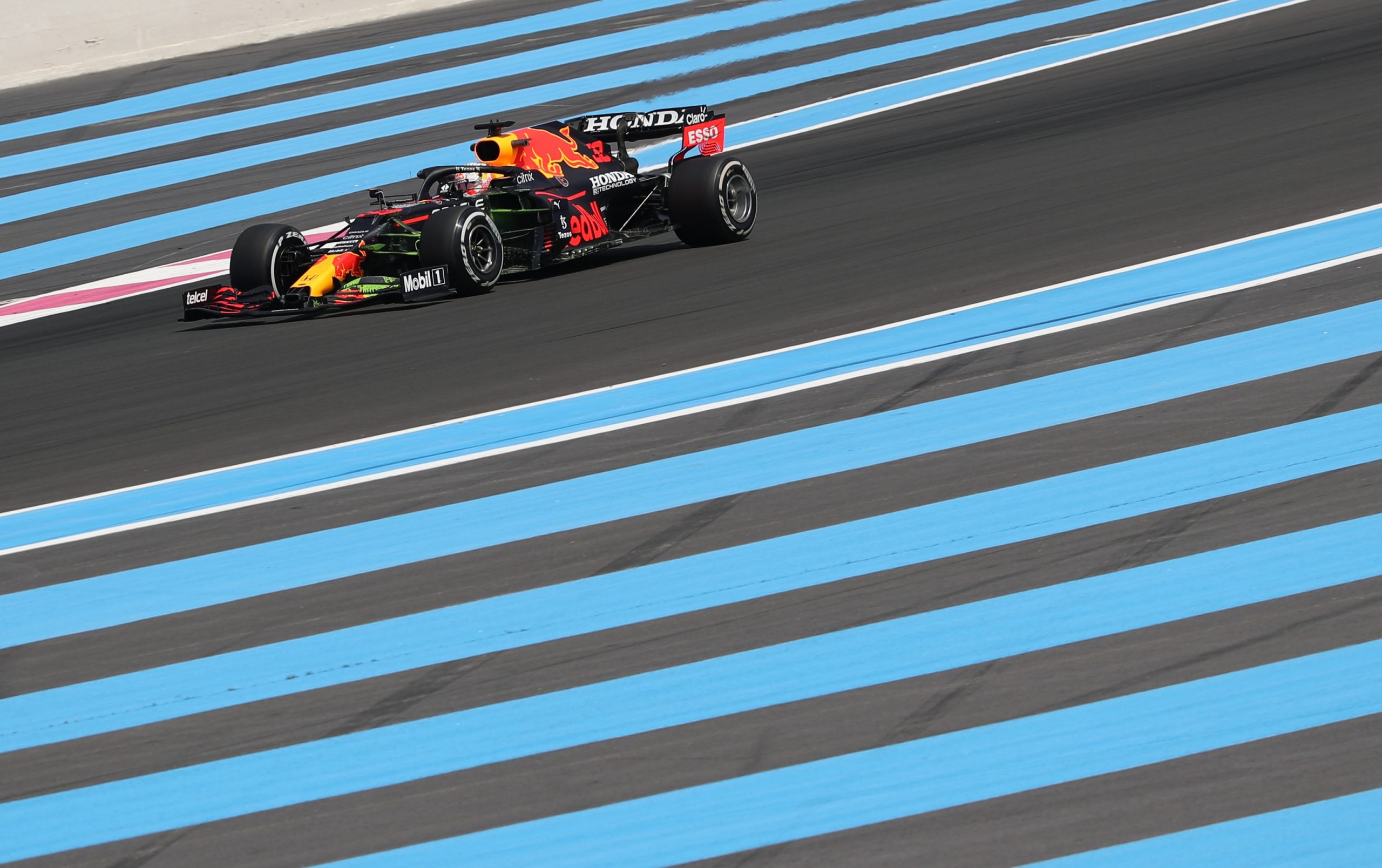 The Circuit Paul Ricard‘s place on the Formula 1 calendar appears to be hanging by a thread, but if today’s press conference is anything to go by, it won’t be missed too dearly by the grid.

With the Qatar and Las Vegas Grand Prix announced for 2023, and the return of the Chinese Grand Prix, one circuit needs to be dropped from the F1 calendar. With the Paul Ricard and Spa-Francorchamps contracts expiring this year, one or both of these circuits is likely to be axed.

There is a high possibility that both may still miss out, as the return of the South African Grand Prix has also been mooted. Given the scenario, the organisers of the French Grand Prix are reportedly attempting to strike a deal with their Belgian counterparts to alternate between the two races.

“Spa, because the track is amazing, it’d be a shame to lose it,” said Sebastian Vettel.

“In fairness this track is not so exciting, I don’t think many drivers are fans at least behind the camera”

Vettel along with Mercedes’ Lewis Hamilton are two of the only drivers on the grid who raced at Magny-Cours in F1, with the circuit in central France hosting its last Grand Prix in 2008.

And he wasn’t totally negative about the past or future of the French Grand Prix.

“I think the crowd has been a positive surprise. 2019 was amazing, the crowd and hearing the French anthem before the Grand Prix,” Vettel added.

“I expect a great race in this regard as well this year so that’d be a shame but maybe we can move it to another place in France that’s exciting.”

Besides Zhou Guanyu, who hasn’t raced at either circuit in F1, the other three drivers in Thursday’s first press conference backed up Vettel‘s comments, most resoundingly Lando Norris.

“‘Spa, easy,” Norris said. “My mum’s from Belgium, I’m 50% Flemish, it’s as much a home race for me as it is to Silverstone in a way. Personally I’ve a lot of connections to it, I love the track and I grew up going to Belgium and spending a lot of time there with my family.’

Even Ferrari’s Charles Leclerc, who grew up close to the circuit, struggled to back it over the legendary Belgian circuit.

He also celebrated a career breakout moment in his debut French Grand Prix in 2018, reaching Q3 for the first time at the venue.

“For the character of the track, Spa also for me, I prefer Spa as a track to here,” Leclerc said. “I don’t know, I started karting an hour away from here so it’s difficult.”

Nicholas Latifi echoed their thoughts, the Belgian Grand Prix was one of only two point scoring weekends for the Canadian last season and he added:

“Me, I have a lot of fun driving on Spa, more so than I do here, but that’s a personal preference.”