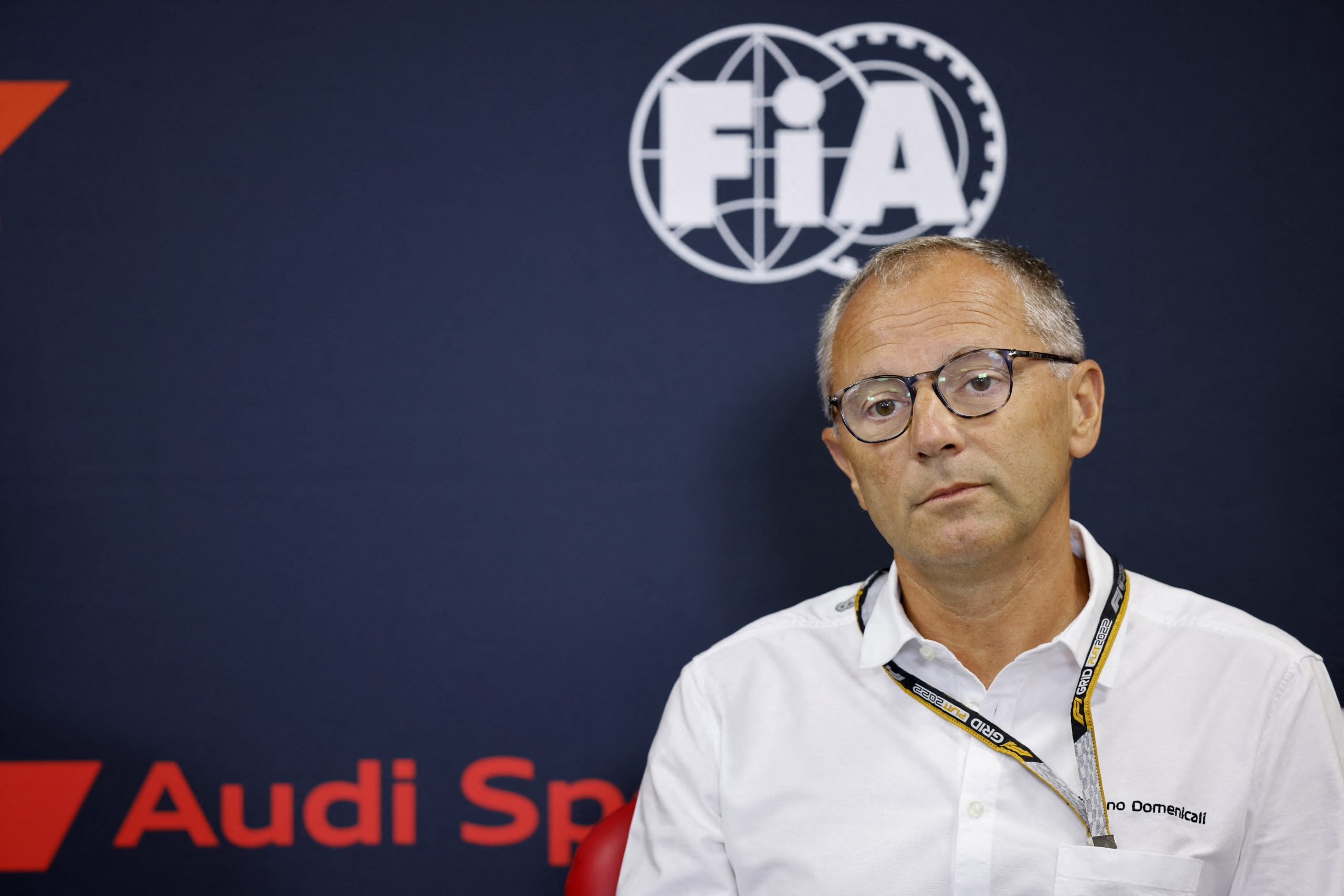 Stefano Domenicali has said the hugely controversial 2021 Abu Dhabi Grand Prix was his most satisfying moment since being appointed CEO of Formula 1.

Domenicali has been head honcho in F1 since the start of the 2021 season but has already overseen a rules revolution and the departure of race director Michael Masi.

“The World Championship being decided on the last lap of the last race, last year in Abu Dhabi,” Domenicali told the Corriere della Sera when asked what his most satisfying moment was, “leaving aside the controversy.”

Speaking ahead of the Italian Grand Prix, his comments were surprising topical as there was another late safety car decision at Monza, this time the race finished behind the safety car and handed Max Verstappen his fifth consecutive win.

Part of the backlash against the controversial Abu Dhabi ending that Domenicali highlighted has been accusations that race director Michael Masi was seeking entertainment over the sporting integrity of the championship.

“It’s a sport and also a show. The two elements are combined.”

Another part of the criticism from more traditional fans has been the introduction of sprint races, but Domenicali doubled down on his commitment to try to race weekend formats.

“You have to try, it’s a principle of life,” Domenicali said. “The purists always turn up their noses, but F1 has changed the way of qualifying dozens of times over the years.

“It’s a need that cannot be postponed, to have even more spectacle.”

And Domenicali said there were other options on the table to bring new twists to F1 fans.

“In a normal weekend, consisting of free practice one and two on Friday,” he continued, “each session should put up for grabs either points, or single qualifying laps, or a qualifying for a different, shorter Saturday race, instead of the third free practice, perhaps with the reverse grid mechanism.”

Since Bernie Ecclestone left the sport, F1’s looked to target a younger audience and has chased much more digital engagement.

That’s brought it a whole new level of popularity and ventures like Drive to Survive have brought millions of new fans tuning into each race.

But there’s also been criticism from longer-standing fans that the sport’s becoming too much like a show, and that narratives and storylines are taking greater and greater precedent.

Domenicali was also quizzed about F1’s balance between a spectacle and sporting endeavour.

“He reminds me a lot of Michael [Schumacher],” Domenicali said when asked his thoughts on Max Verstappen. “He resembles him because he focuses on everything he does on the track.

“He has matured a lot, he has learnt to manage his emotions. He is a cannibal, he doesn’t look anyone in the face.”

On Verstappen’s closest title rival Charles Leclerc, Domenicali added: “He’s an extraordinary driver too, with a different empathy from Max. He also has other interests besides F1 and is keen to develop them.”