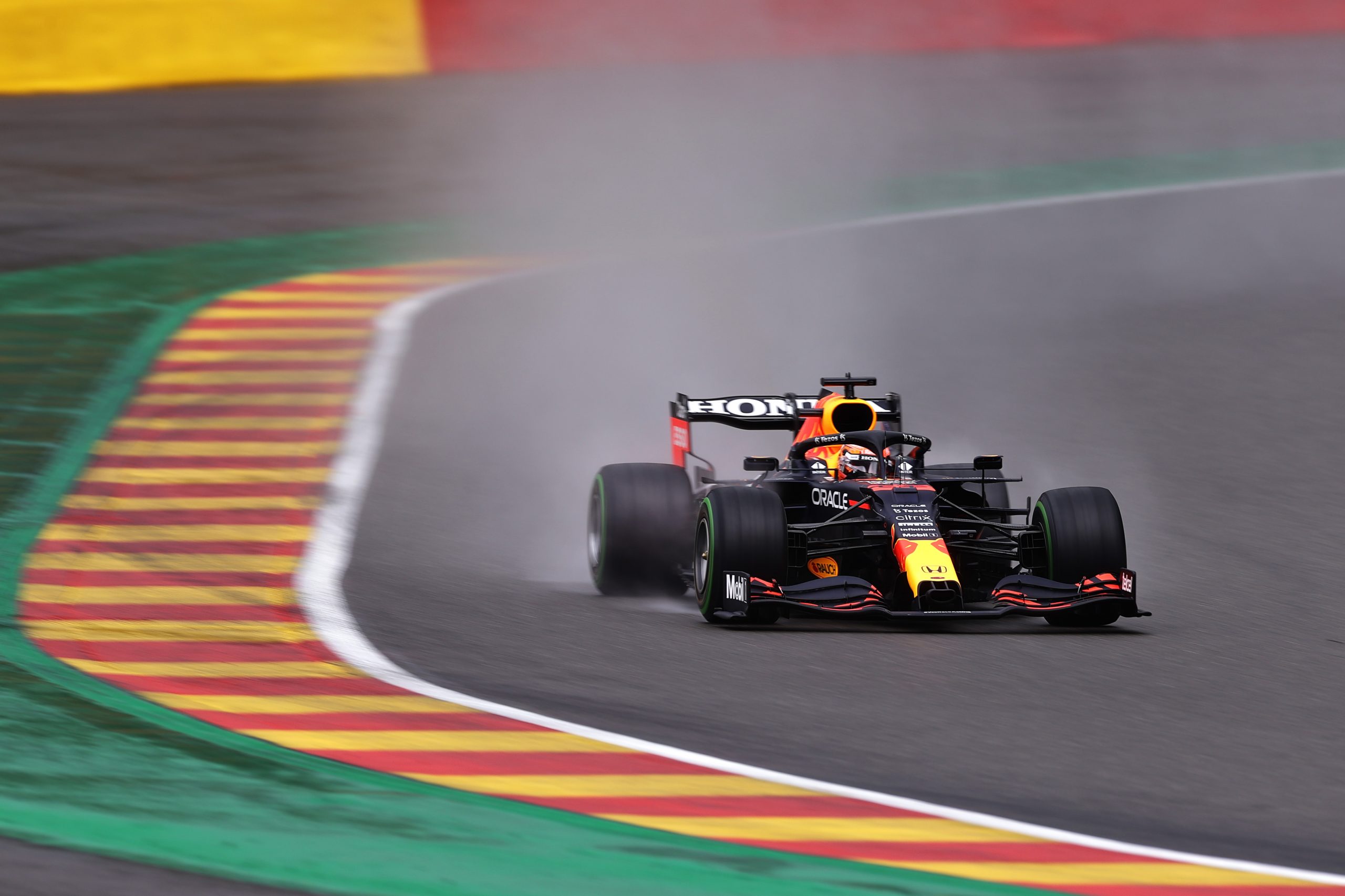 Whilst the 2021 Formula 1 season still has a long way to run, there has been an initial leak of the first details of the 2022 calendar, which suggests that there will be 23 races held.

Bahrain will continue to act as the new curtain-raising event of the year, whilst Australia is now booked to be third in line.

La Gazzetta dello Sport published the details of the calendar on Wednesday, suggesting that the newly created Miami Grand Prix would take place in the first week of May, just 14 days before the traditional Spanish Grand Prix on May 22.

The Chinese Grand Prix will return in April, with the Asian country having been unable to host the event for the past two seasons due to COVID-19.

Both Imola and Portugal are likely to be left off the calendar, with it clear that both races were merely being used as placeholders during the pandemic.

Traditional events are expected to regain their place on the calendar by 2022, with Canada, Japan and the aforementioned trip to Shanghai all set to take place.

As such, double-header races like we have seen in Austria and Bahrain will no longer be required to take place.