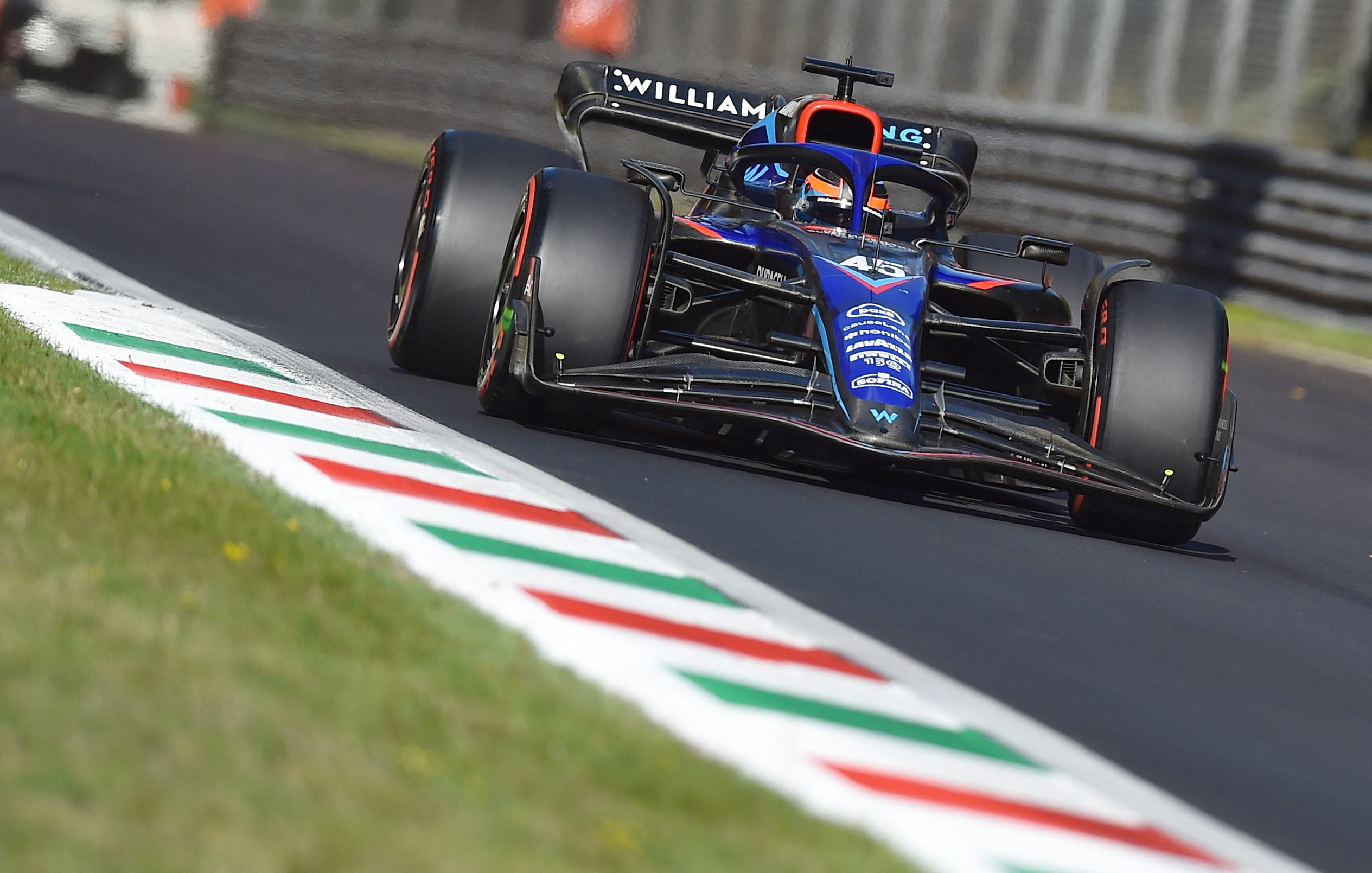 Dutch racing driver Nyck De Vries was pleasantly surprised when he was informed he would be making his Formula 1 debut at this weekend’s Italian Grand Prix.

While the qualifying session for the 2022 Italian Grand Prix, went the way of Ferrari and Charles Leclerc, there was one Dutchman who was equally enthused about the session.

After completing the free practice session for Aston Martin, De Vries received the news that he would be filling in for Alex Albon after the Thai driver was diagnosed with appendicitis.

De Vries, who qualified 13th but will start the race from eight explains how he got the good news and how he had approximately an hour and a half to prepare for the FP3 session.

“I was having a coffee in the paddock club for an appearance, and it was very quiet early in the morning,” De Vries explained to members of the press.

“I was watching the F3 podium with a cappuccino, and [Mercedes’ engineer] James Vowles gave me a ring, and I had to come down quickly to Mercedes, and everyone was pretty happy. I kind of tried to manage expectations a little bit saying, you know, let’s, let’s wait.

“So then I went down to Williams, and unfortunately, Alex [Albon] was ill but hopefully he will be back soon and recover quickly. Then during the FP3 briefing, it kind of became clear that it was my duty to be in the car for FP3 three and the rest of the weekend.

“All of this happened only one and a half hours prior to FP3, so there was not a lot of time to quickly get my head around it.”

Despite being an official reserve driver for Mercedes, De Vries admits that he never thought his services would actually be required to fill in for a driver with the Dutchman admitting he was as surprised as anybody to be making his F1 debut.

“You spend so much time traveling and it never quite happens for you,” De Vries continued.

“You almost lose the thought of actually expecting it could happen and this was obviously not even before Friday, but very late on a Saturday.

“So it was a very last minute. But maybe it was even good because then you know you don’t get a chance to think and you just got to get on with it.”

Despite qualifying 13th, the Dutchman will be promoted to eighth following the penalties imposed on a host of drivers ahead of him. While he is keeping his feet firmly planted on the ground, De Vries dreams of ending tomorrow’s race in the top 10.

“Yeah, that does make me smile a little bit even though I’m hard on myself and think I should have done a better job,” De Vries stated when he was informed he would be promoted to eighth.

“That is great but I also want to make sure we do our homework tonight and get ready and hopefully we can build our race, have a good start, have a good first few laps, and then get into it and find a bit of a rhythm and then maybe dream of a point.”