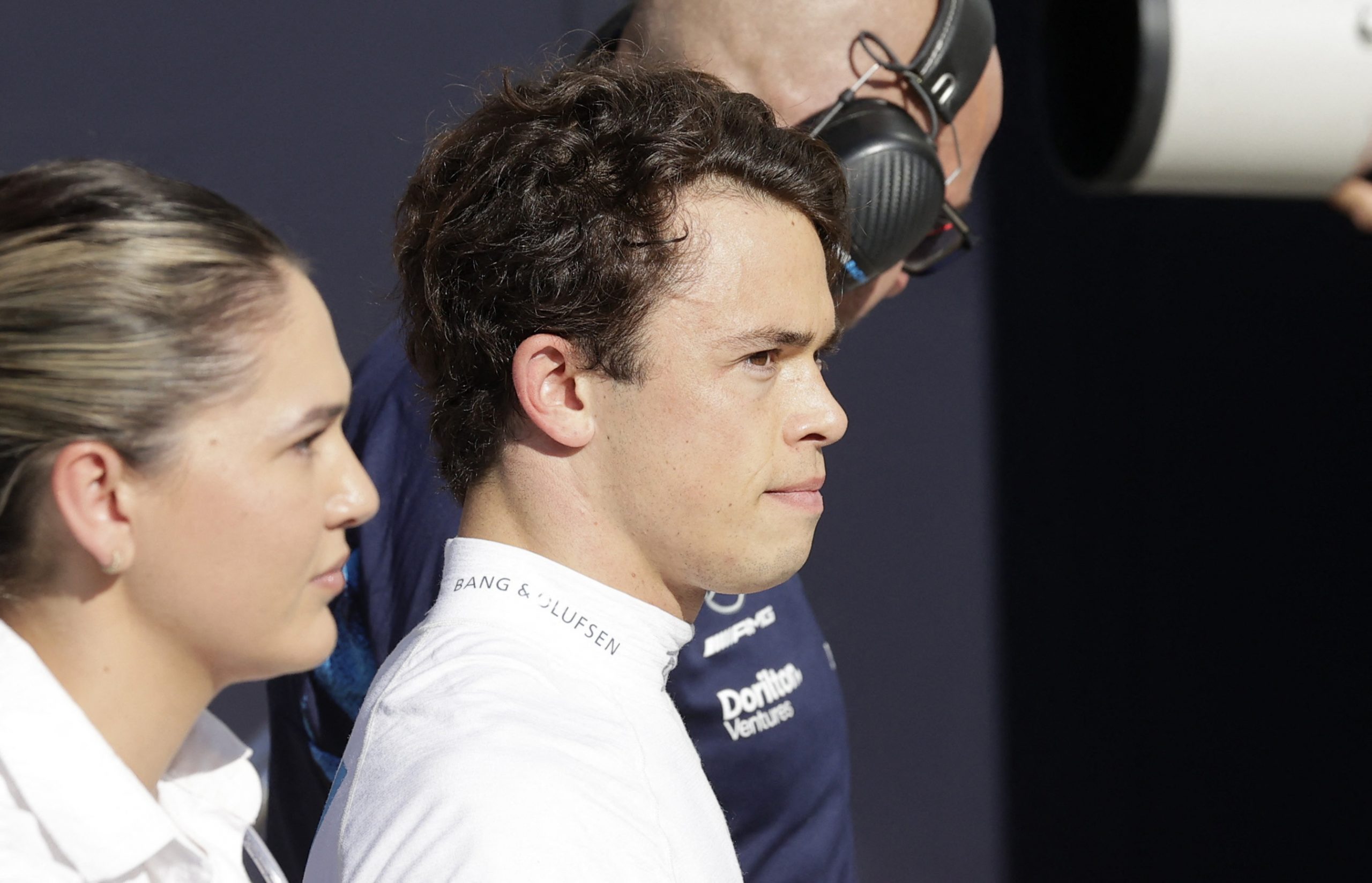 Nyck de Vries admits he didn’t get a lot of sleep Saturday night after the Dutchman capped off a “dream” 24 hours by scoring points on his Formula 1 debut for Williams at the 2022 Italian Grand Prix.

After taking part in FP1 for Aston Martin on Friday, the 27-year-old was hastily called into action for Williams on Saturday when Alex Albon was ruled out of the weekend with appendicitis.

A raft of grid penalties meant De Vries started Sunday’s Italian Grand Prix eighth, but he showed the occasion wasn’t too big for him, scoring two points on his F1 debut after an impressive drive.

De Vries admits he had little time to think during what was a whirlwind 24 hours, though he believes that may have actually helped him.

“The last 24 hours have just been a dream,” said De Vries. “I didn’t really have much time to think because everything was so rushed.

“I had a very bad sleep. It went from excitement into nerves and I didn’t even dare to look at my sleep tracking. Basically, I spent the whole night awake, but perhaps it helped me.

“I couldn’t think and I just had to get on with the job. My start wasn’t great, but it was good enough to maintain position. It was key for me to get in a rhythm in the beginning and to not lose position because then your tyres are dirty, and you’re always on the backfoot.

“That’s why I was really happy with our our strategy and how we managed that. The pace was really good, the car was great and we made a small adjustments from stint one to stint two.

“I asked a lot of help from the team with how to deal with the tools in the car to influence the balance. I know that we had a little bit of help from outside with grid penalties and retirements, but hey, no one can take these points away from us.”

De Vries has been unable to land an F1 seat despite winning the F2 and Formula E World Championships in 2019 and 2021 respectively.

When asked whether Sunday’s performance would help him in his bid to move from reserve to full-time driver, De Vries said it isn’t up to him to decide driver line-ups.

“I feel like I wouldn’t miss stand [stand out, sic] on this grid,” he said. “I think this weekend has been a good performance.

“But, we’re always expected to perform and do a good job, and it’s not up to me to decide any driver lineup.

“This world is very volatile and it’s not only merit that counts, so it’s out of my control. But this, no one can take this away from me.

“So regardless of what happens in the future, whether I’m here or not, I can still look back on a proud debut and first moment in Formula 1.”