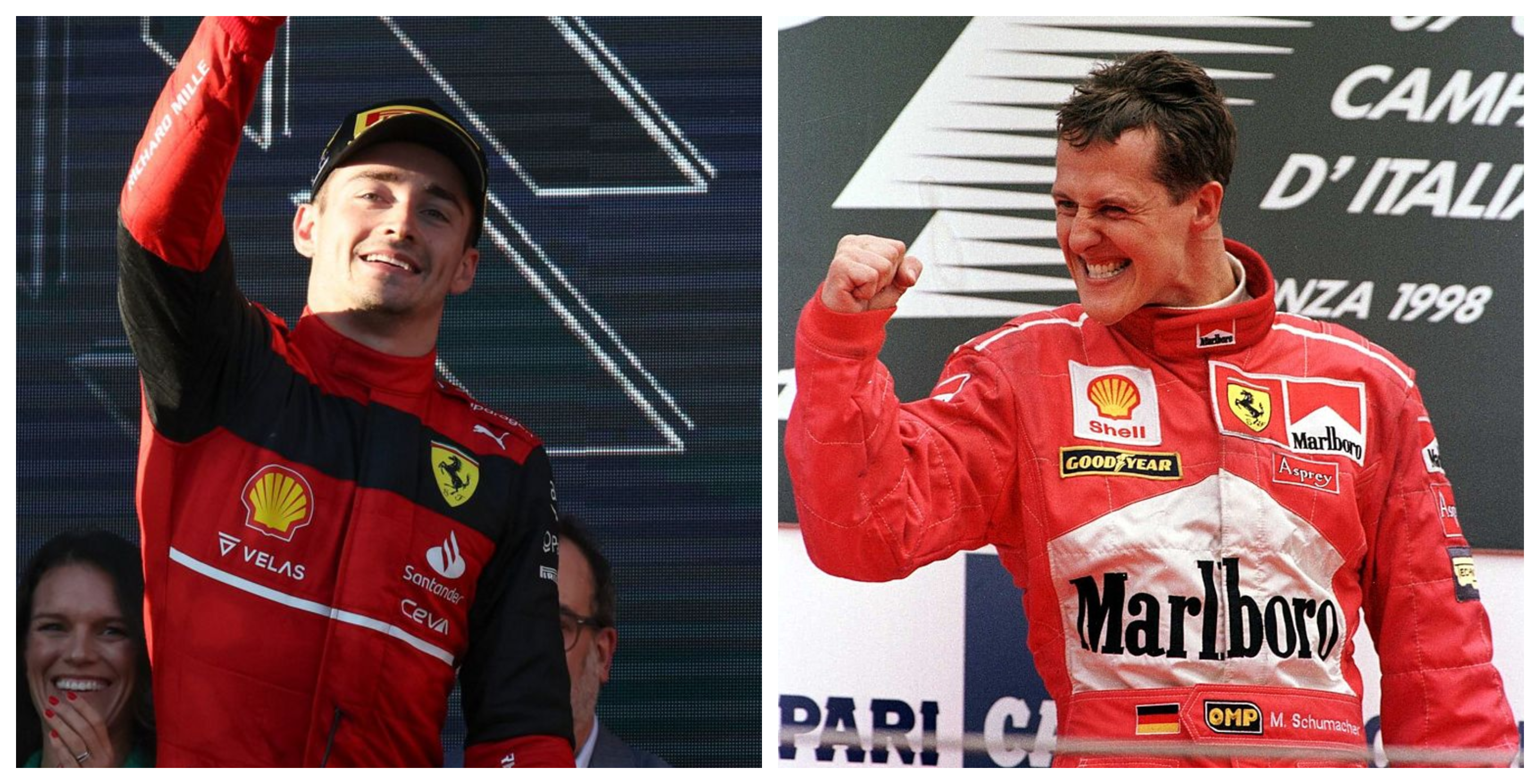 Charles Leclerc‘s impressive start to the 2022 F1 season has drawn praise from David Coulthard, who compared the Monegasque to Ferrari legend Michael Schumacher.

With two wins and a second place to his name from the opening three races, Leclerc currently sits 34 points clear of Mercedes‘ George Russell in the Drivers’ Championship.

The results have been so impressive that Coulthard, who drove in the early 2000s when Schumacher dominated F1 with Ferrari, couldn’t help but think back to those days.

“I had a little bit of a shiver actually, a flashback to when Michael was dominant in the Ferrari,” said Coulthard on Channel 4. “All my fears came back again!

“We’ve got to acknowledge that he [Leclerc] is a quality driver, a great human being.”

Leclerc‘s win at the Australian Grand Prix was the fourth of his career, a result that helped him secure the first Grand Slam of his career.

Coulthard couldn’t help but be impressed by the dominant drive, praising both the Monegasque driver and Ferrari as they finished over 20 seconds clear of Red Bull‘s Sergio Perez in second.

“Ferrari has worked hard, and Mattia Binotto, what a cool character he’s been under all the pressure of the lack of performance over the last two years,” said Coulthard.

“That [Leclerc’s drive] was dominant. That really was an impressive display.”