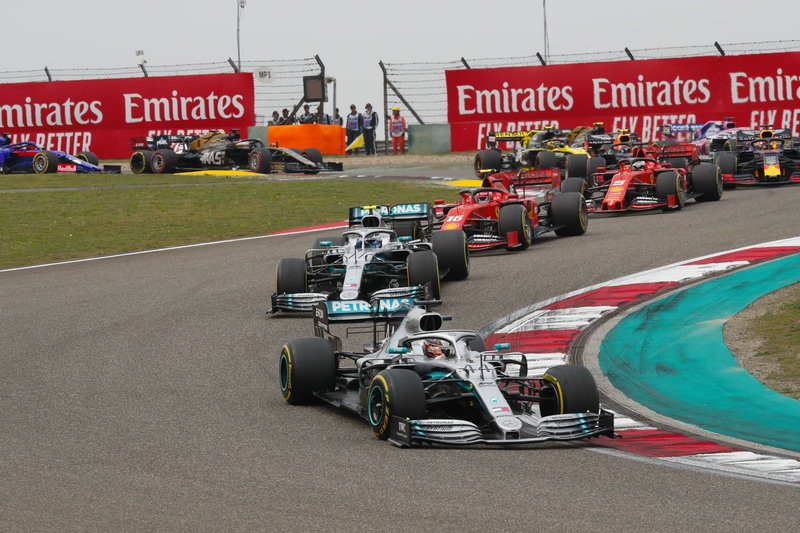 The 2023 Chinese Grand Prix has been officially cancelled due to the country’s Covid regulations.

It’s the fourth year the event has not taken place because of implications caused by the coronavirus pandemic.

Formula 1 was set to visit the Shanghai International Circuit on April 14-16 2023 but no quarantine exemptions would have been given to anyone, therefore the race cannot go ahead.

Current rules in China state that anyone with Covid-19 must spend at least five days at an isolation centre, plus three days at home.

It’s not known whether the Chinese GP will be replaced or if the number of races will reduced to 23, which would still be a record-long calendar.

“Formula 1 can confirm, following dialogue with the promoter and relevant authorities, that the 2023 Chinese Grand Prix will not take place due to the ongoing difficulties presented by the COVID-19 situation,” a statement read.

“Formula 1 is assessing alternative options to replace the slot on the 2023 calendar and will provide an update on this in due course.”

Will the Chinese GP be replaced?

A record-breaking 24-race calendar is expected to already on the limit of what the teams can cope with so one less event put less strain on everyone in the paddock.

One option would be to move the Baku race forward by one week to April 23. This would also help the teams because the next event on the calendar is Miami on May 7, so there would be a two-week break rather then back-to-back rounds.

Alternatively, the Chinese GP could be replaced with Istanbul or Portimao as potential options.