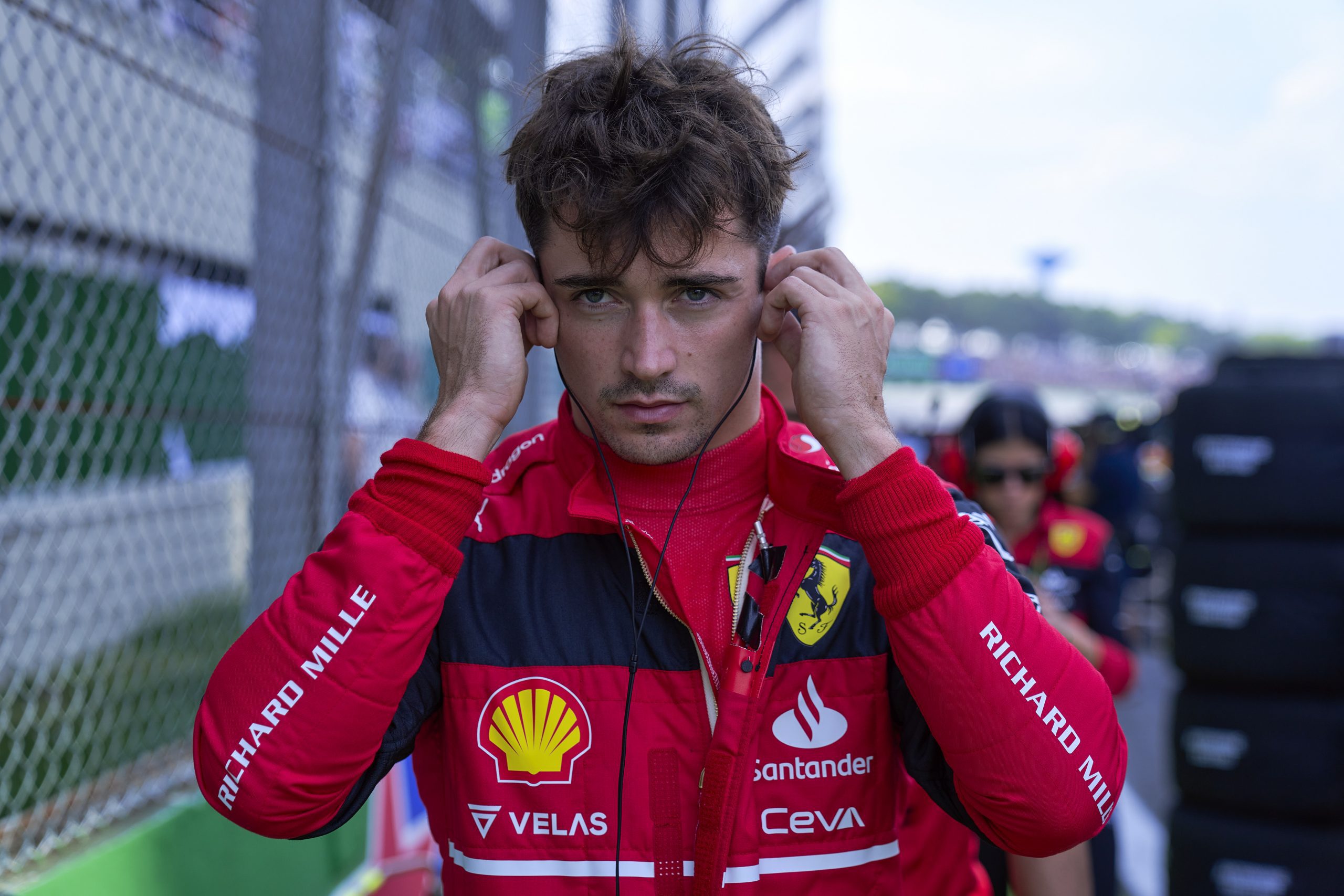 Charles Leclerc looks to have the talent, youth, and the right team to drive for to make him a mainstay at the front of the Formula 1 grid for many years to come. With progress made since his arrival, Ferrari looked to have closed in on a car that could pull the Monegasque’s level even ahead of Red Bull rival Max Verstappen.

It all started so well for Ferrari, but some car troubles and, more pressingly, team strategy failures led to the hot start getting wasted. Leclerc also went a bit off the rails a few times, but the clearest path to improvement seems to be building a better team in the pit lane.

Ferrari seems to have made the right moves to ensure a better 2023 season for Leclerc, and yet, despite coming second and blazing ahead last season, he’s greatly underrated for a shot at the title.

Leclerc a long shot in memory of the 2022 season

Too much went wrong for Leclerc last season, but a lot of it is quite easily fixed and is being sorted as far as reports can divulge. Remembering how well the car did when everything went right rather than how the season ended, some F1 fans are looking to make the most of promo codes to use at leading betting sites.

As it stands, a welcome bonus could be used on Leclerc to win the 2023 Drivers’ World Championship at a somewhat shocking 7.00 in the odds. Ahead of the Ferrari driver is the favourite, Verstappen, as well as Lewis Hamilton at 1.80 and 3.75, respectively.

It seems that Mercedes gradually sorting the cataclysmic issues with the W13 has given Hamilton the best shot at closing in on the reigning champion. Clearly seeing the tactical problems that came to the fore in Monaco, Silverstone, Budapest, Belgium, and the Netherlands, the team has made changes at the top.

A revamped team behind an already mighty car

Coming into last season, Ferrari’s F1-75 was the talk of the sport. On Day 1 and Day 2 of preseason testing, the Scuderia crushed it, only being pipped right at the end of Day 3 by Red Bull. Then, Leclerc opened the season with two poles, three fastest laps, two first, and one second-place finish.

As the season progressed, some poor judgement calls from Leclerc lost precious points, and then the engine troubles began to spring up. Blow-ups in Azerbaijan, Spain, and Austria set Leclerc and teammate Carlos Sainz back, but by the end of the season, the problem was reportedly fixed.

This didn’t fuel or help the team issues that continued to make poor calls or be indecisive throughout key stages of the season. Repeated strategy errors piled on top of the issues with reliability, and so team principal Mattia Binotto has stepped down from his role.

Binotto has overseen Ferrari since 2019, with the Italian directing strong improvements to the car and making it competitive at the front of the grid. Still, after so many public failures in the pit lane, there was always going to be a casualty. Now, the chairman, John Elkann, is looking for a much more rigorous boss to run operations.

Even with Binotto out, there is a team culture at Ferrari that needs to change, particularly in high-pressure moments. A stable plan of attack and cool-headedness need to be what the driver gets on the other side of the radio. Now, it’s up to Frédéric Vasseur to get a grip on the pit.

With the engine fixed, offseason improvements anticipated, and a new boss in to whip the team into shape, Leclerc and Ferrari shouldn’t be so far out in the odds to take the crown.