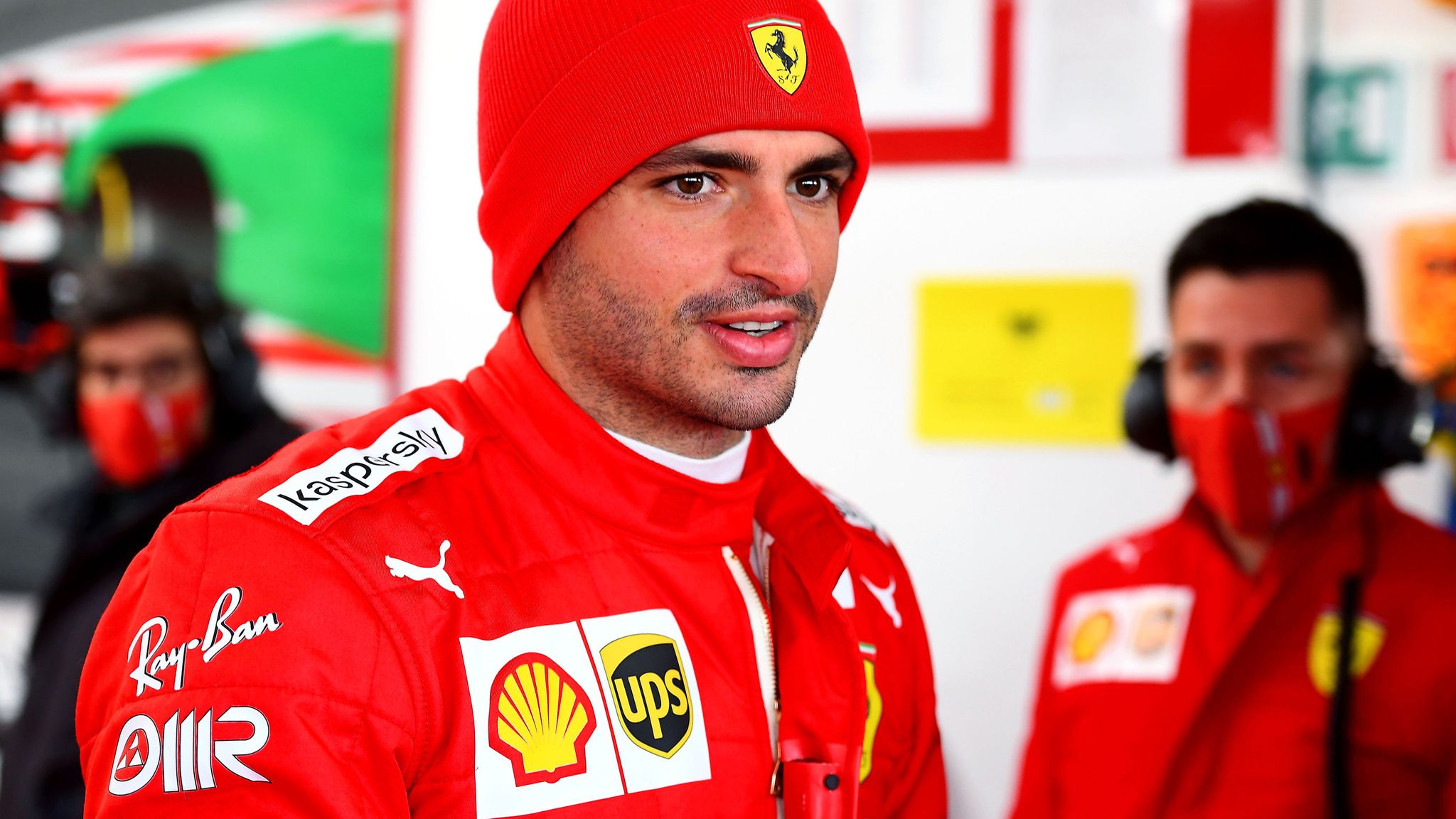 Spanish Formula 1 driver Carlos Sainz has hinted at who would form part of his dream team, suggesting his compatriot, Fernando Alonso.

The Ferrari driver admitted that teaming up with Alonso, now with Alpine, seemed unlikely, but Sainz was skill keen on linking up with his fellow countryman.

“I can get along with any driver. I wouldn’t mind being Fernando’s teammate,” Sainz told Auto Motor und Sport in an interview.

“Since we are at different stages of our careers and drive in different teams, the chances of that are pretty slim.”

Since Madrid-born Sainz joined Ferrari for the 2021 F1 season, replacing Sebastian Vettel, he has grown closer with his current partner Charles Leclerc.

“Charles is a good guy, we have the same interests and objectives, that’s why you can have good conversations with him and play sport or chess,” Sainz added.

“He’s not only quick, but he shows his team-mates a lot of respect.”

Currently sixth in the Drivers’ Championship, three points ahead of Leclerc, Sainz highlighted the importance of joining a new team with the right mindset.

“I don’t join a new team with prejudices or animosity towards my teammate, I join openly. It’s important to enjoy your work,” the 26-year-old admitted.

“When I enjoy it, my performance is better, why would I fight with a teammate? It works better when you can laugh about things and make jokes about good and bad qualifying rounds.

“If we both work in the same direction, the atmosphere in the team is better and we progress more quickly.”

Ferrari currently sit third in the Constructors Standings, on the same number of points, 163, and podiums, three, as McLaren.