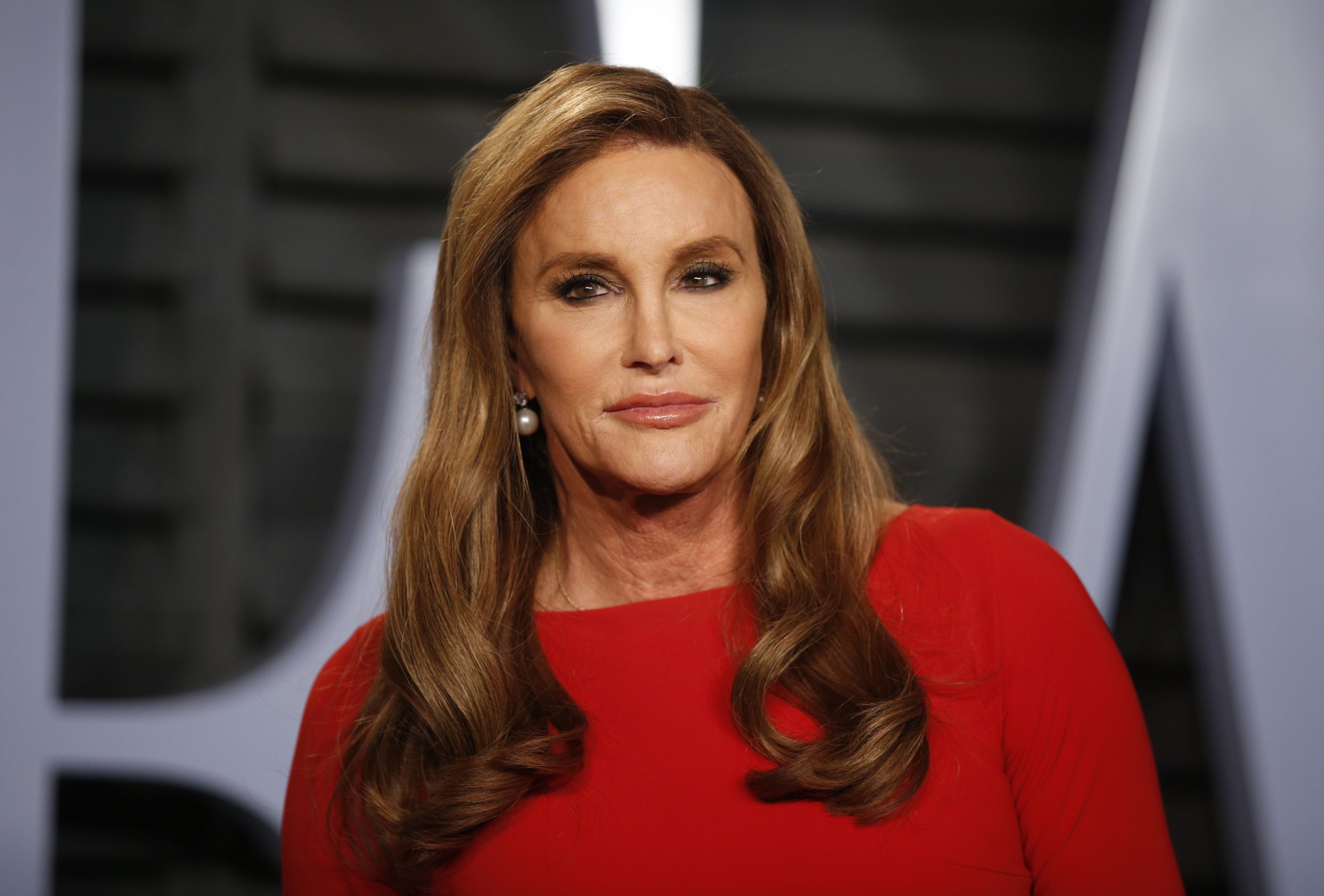 Caitlyn Jenner, parent to celebrity siblings Kendall and Kylie Jenner, has announced that she will run a team in the Formula W Series in 2022.

Jenner is a former Olympic gold medalist and motorsport enthusiast who raced in the 1980s. The 72-year-old will be in charge of the Jenner Racing Team’s day-to-day operations and will serve as team principal.

“As a believer in fair competition, a lover of motor racing, and a supporter of all women in sport from the grassroots to elite level, W Series ticks every box for me and is a fusion of the different aspects of my career,” Jenner said on the official Formula W website.

“A championship dedicated to inspiring young girls and giving women the chance to succeed in roles throughout what has traditionally been a male-dominated industry, W Series is changing the face of motorsport.

“As the series continues its rapid expansion with a truly international cast of drivers and races, this was the perfect time to come on board. W Series had a global reach of more than half a billion viewers in 2021, and I am going out to the market to acquire sponsors that align with mine and W Series’ joint missions.

“I watched on with great excitement last year when W Series made its American debut in Austin, Texas, USA, where its drivers entertained 400,000 fans over the weekend at the Circuit of the Americas.

“In May, I will be beaming with pride when my Jenner Racing team starts its bid for W Series glory on motor racing’s greatest stage at the first race of season three in Miami, USA, in support of Formula 1. As has always been the case, I’m in it to win it.”

Jenner, who came out as a transgender woman in 2015, is also an outspoken transgender activist. Her team will make its debut at the Miami Grand Prix, which will take place from May 6 to 8.

Rosberg: It’s time for a female driver in Formula 1