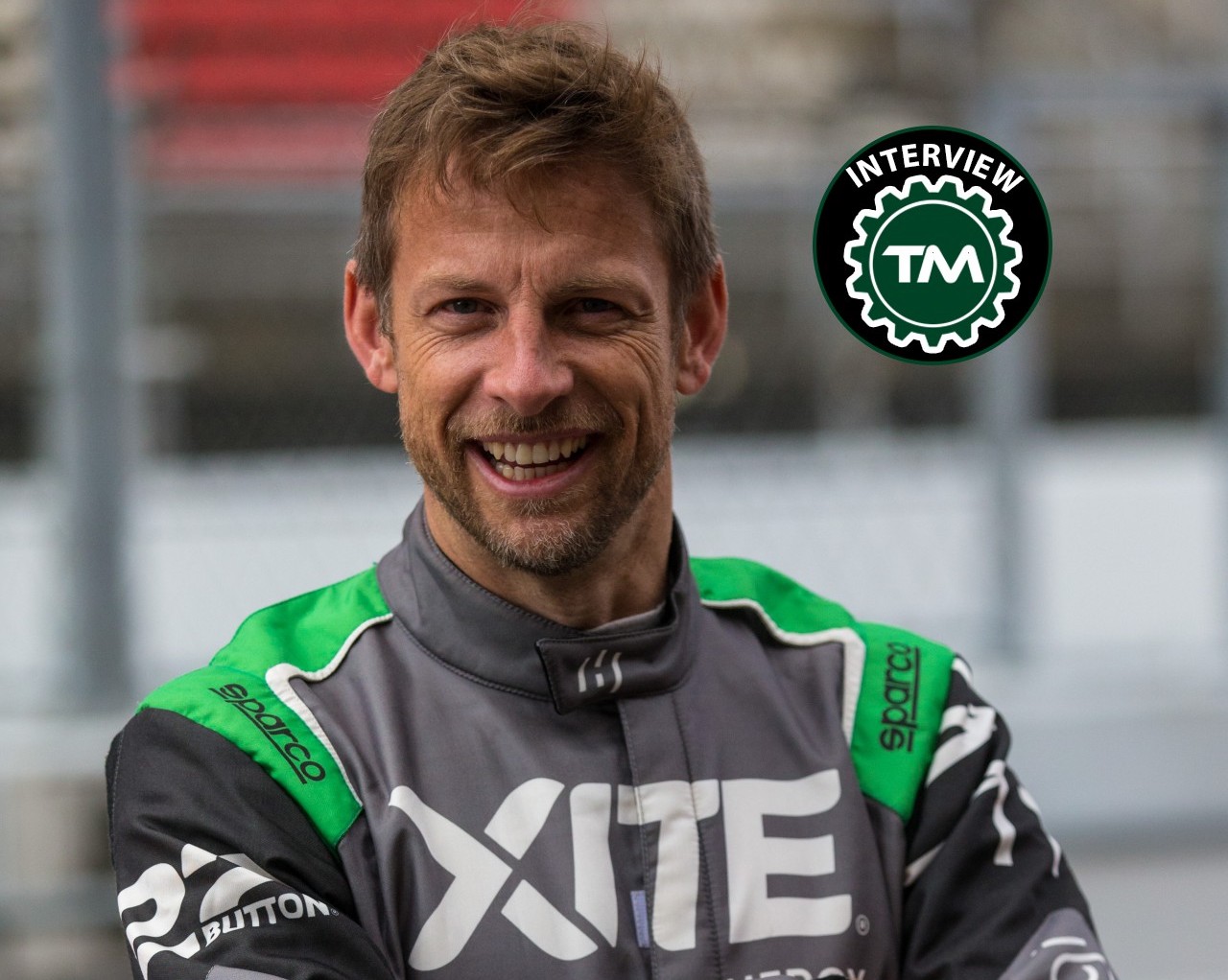 Former Formula 1 world champion Jenson Button believes Lewis Hamilton and Mercedes still have a lot of fight left in them and feels they will be able to recover as the 2022 F1 season progresses, despite a relatively poor start to the season

Hamilton unexpectedly finished third at the season-opening Bahrain Grand Prix, but has had some tricky performances including getting knocked out of Q1 on merit at the Saudi Arabian GP for the first time since 2009.

At the most recent event at Imola, Hamilton qualified in 14th and struggled in the race when he was stuck behind a train of cars and lapped by race-winner Max Verstappen on his way to 13th.

“This year it’s not horrific. People say ‘Oh, what’s happened to Mercedes‘ but they are still the third best team and they will get better through the season.

“But when you’re off the podium consistently it’s a lot more difficult when you’ve been in the sport for so long, and you’ve won seven world championships like Lewis.

“I hope he stays in the sport, he’s great for the sport and he still has a lot of fight in him.”

The key to staying in F1 as an older driver

Button is one of the most experienced drivers in F1, with only Kimi Raikkonen, Fernando Alonso and Rubens Barrichello having more entries.

Hamilton is 37 years old so there are questions regarding whether he is past his best, especially with his recent results.

Having driven for McLaren in the lead up to his full-time F1 retirement in 2016, Button says the key to staying in the sport is passion and motivation.

“I think if you still have the love for it and the passion I think you’re fine as long as you do a lot of reaction work, training and your fitness level is good,” said Button.

“There’s no reason, as Fernando Alonso has proven, that you can’t be super quick at 41 years old.

The new F1 regulations mean there will be upgrades brought to nearly every race this year, as the teams look to move up the pecking order by developing their cars.

In Button‘s title-winning 2009 year, Brawn had the car to beat early in the season but they were reeled in by Red Bull, and McLaren and Ferrari also made big gains.

Button says it’s not possible to compared 2009 with 2022 and he thinks Ferrari are still looking very strong due to their versatility.

“Ferrari still has more time with a wind tunnel than the Mercedes has for the first six months of the year,” added Button. “So it’s tricky for Mercedes to make up the big margins that they have to recover.

“I think Red Bull has the pace but the reliability has obviously been more of an issue for them.

“Ferrari has everything – the speed and reliability. The only thing they are struggling with is porpoising but it doesn’t seem to be slowing them down.”