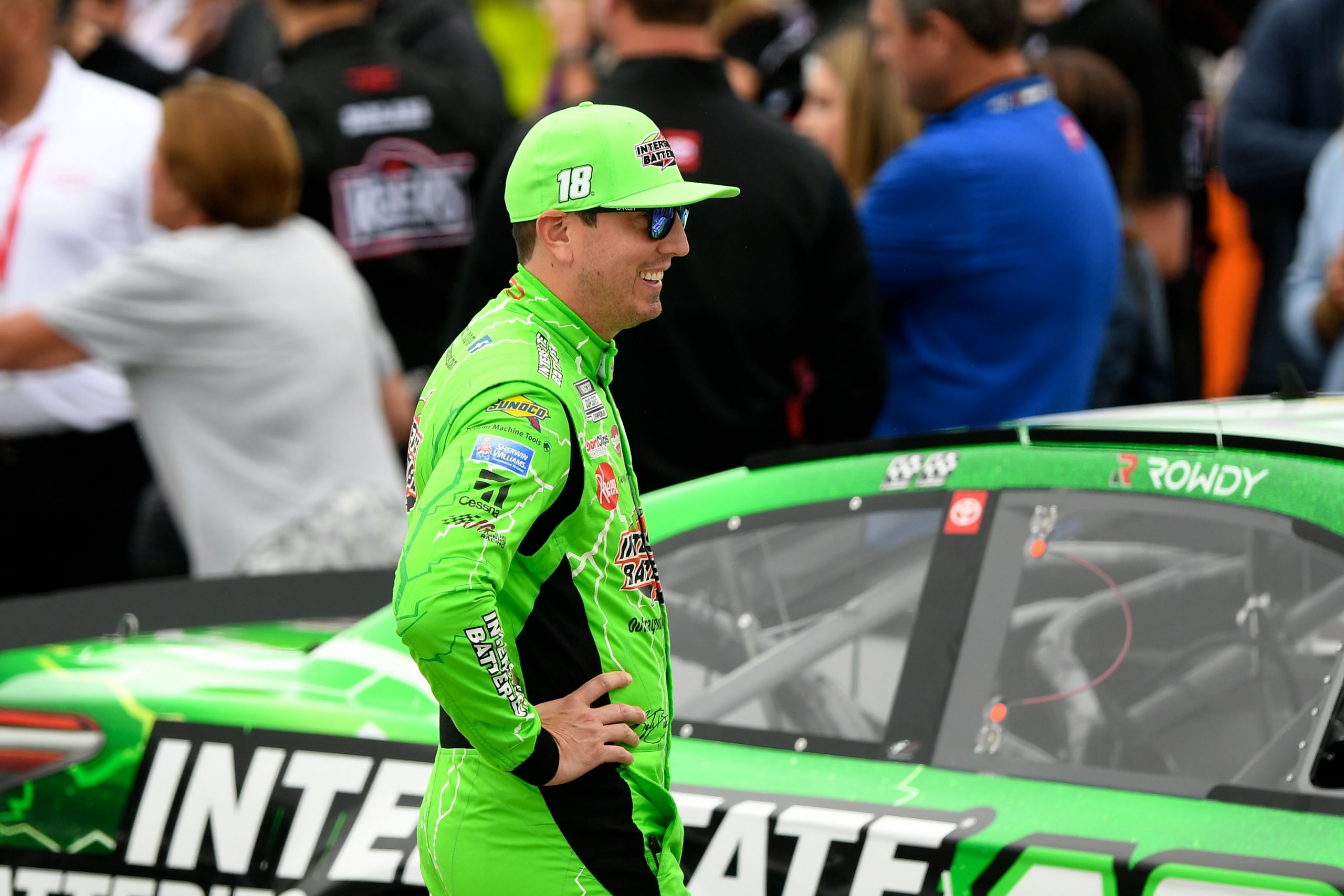 Denny Hamlin held off a charging Kyle Larson to win the Southern 500 at Darlington on Sunday night which perhaps goes some way to explain why the Joe Gibbs Racing driver is the second highest earning driver in the NASCAR Cup Series behind teammate Kyle Busch.

The younger of the Busch brothers reportedly earns nearly $17 million a year while driving the number 18 Toyota Camry as well as owning his own team in the lower divisions of the NASCAR ladder.

No doubt helped by his huge sponsorship deal with M&Ms, Kyle Busch is more than $3m richer per year than any other driver in the series, with Hamlin earning $13m a year along with his part-ownership of the 23XI Racing Team which runs Bubba Wallace in the Cup Series.

Wallace is rather modest in comparison earning a reported $2.2m a year while Kevin Harvick and Martin Truex Jr join Busch and Hamlin in earning eight figures a year.

While Joe Gibbs Racing have three of the top four earners, Christopher Bell is towards the bottom of the ranking, earning less than $1m a year driving the number 20 car and the same situation befalls Cole Custer at Stewart-Haas Racing who is far from earning teammate Kevin Harvick’s $10m a year.

Trackhouse Racing’s Daniel Suarez is surprisingly high on the list earning $4.5m a year despite not making the playoffs in 2021. Team co-owner Pitbull will want to see his driver reach the last 16 in 2022 for that salary.

Three drivers supposedly don’t earn anything while racing in NASCAR, most notably Matt DiBenedetto at Wood Brothers Racing who has raced with the very best for two years now. Quin Houff of StarCom Racing and B.J McLeod of Live Fast Motorsports also reportedly earn nothing from racing in the premier American racing series.