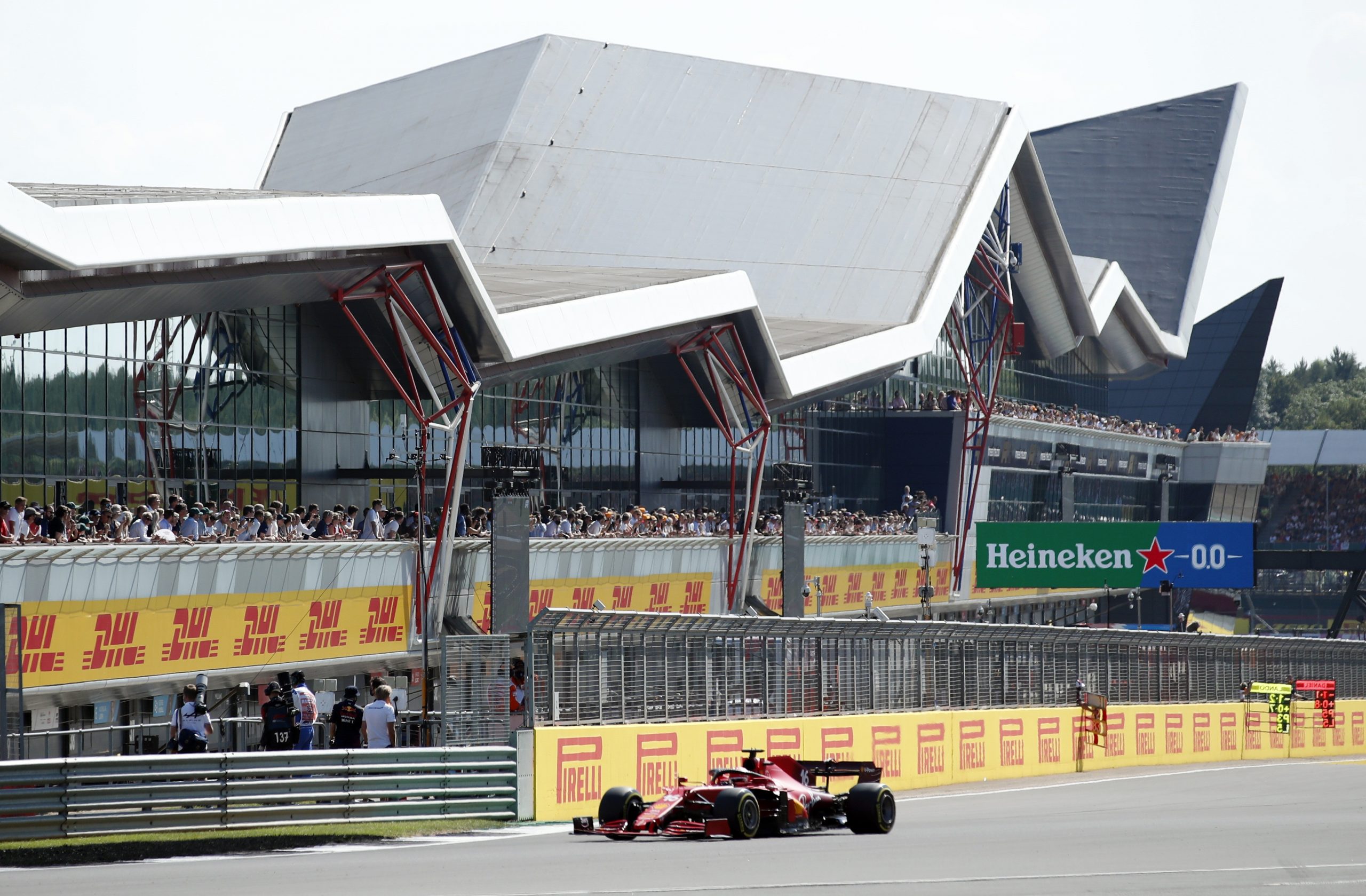 Formula 1 makes its return to Europe after a trip to North America as the 2022 British Grand Prix is next up on the 2022 F1 calendar, so make sure you know the session times at Silverstone.

With things going the way of Red Bull so far in both the Driver Standings and Constructor Standings, Ferrari and even Mercedes are hopeful of a positive result at the 2022 British GP.

Ferrari go into the race in dire need of some good news after title hopeful Charles Leclerc dropped further behind championship leader Max Verstappen after a fifth place in Canada.

Meanwhile, Mercedes seem optimistic that the smooth Silverstone surface will suit their car, which was a lot closer to the front in Montreal, as well as corners like Maggotts, Becketts and Abbey.

Coverage in the UK will be provided by Sky Sports F1 with every single session being shown live as it happens from Silverstone in the UK. For the race itself, you can join David Croft and Martin Brundle on commentary.

Channel 4 will also have complete live coverage of every session from Silverstone.  Coverage of Saturday’s qualifying session being shown live from 14:10 BST with the race itself being broadcast live from 14:30 BST on Sunday. You can also watch race highlights on Channel 4’s All 4 on streaming service.

You can follow live radio updates from the 2022 British Grand Prix on BBC Radio 5 Live.

ESPN will have exclusive live coverage of every session from the 2022 British GP which is available to subscribers. ESPNU will have coverage of Practice 1 and Practice 2 on Friday. Coverage will move to ESPN2 for Saturday’s Practice 3 session and Qualifying.

The Race will be live on ESPN2, with ESPN Deportes having Spanish language coverage of the 2022 British GP for viewers in the United States.

Where to watch the 2022 British GP in Australia?

In Australia, every session from the 2022 British Grand Prix will be shown through Fox Sports 506 which is available via Foxtel. Highlights can be found on 10 Bold on Monday evening after the British GP. Every race will also be streamed live as it happens from Silverstone via Kayo Sports.