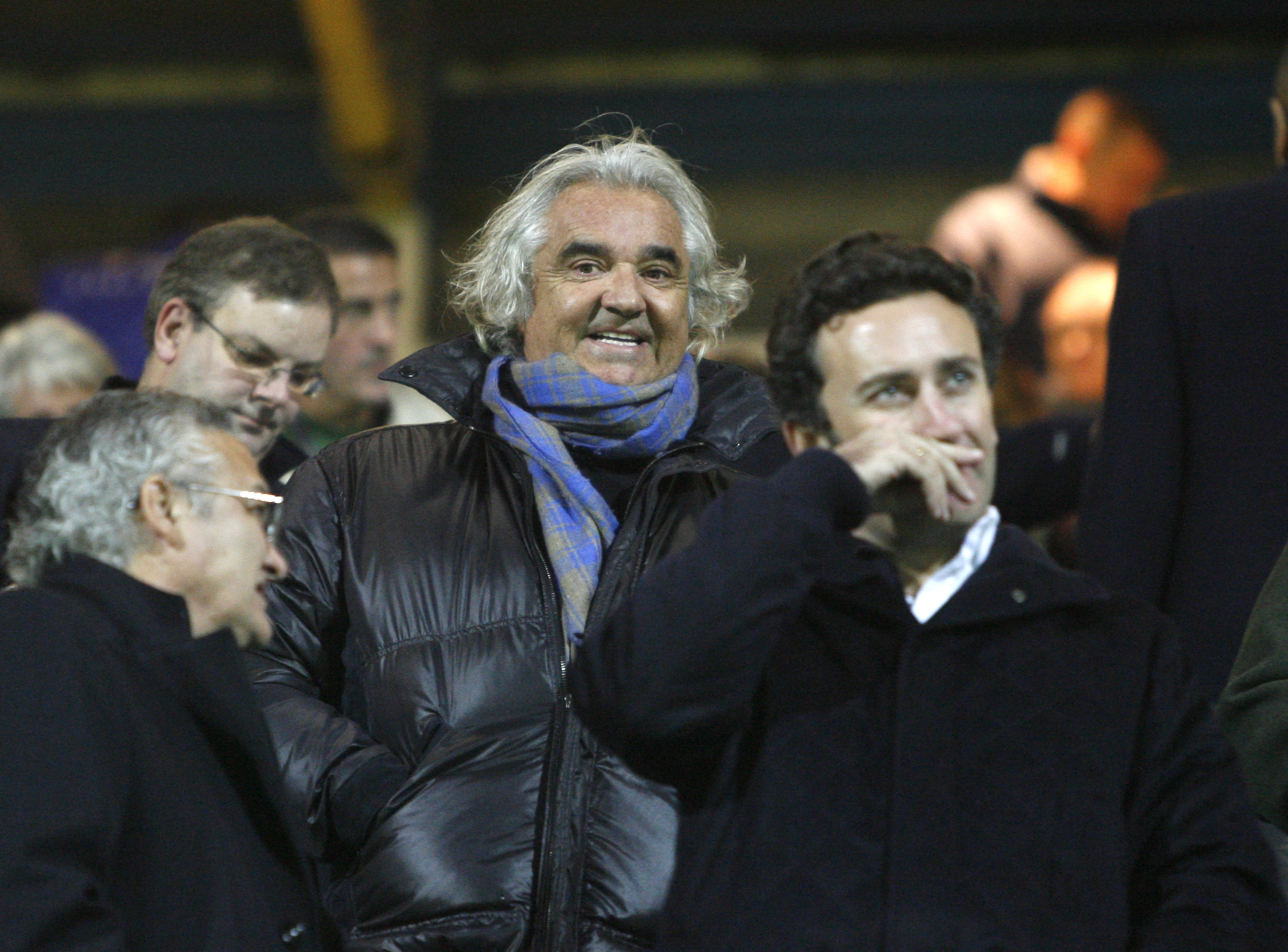 Former Formula 1 team principal Flavio Briatore will return to the F1 paddock for the first time since 2009, after agreeing to deal to become an ambassador for the sport.

Italian Briatore was best known for serving as the team principal for the Enstone-based Benetton and Renault outfits claiming two titles with both Michael Schumacher and Fernando Alonso. The Italian was however banned from the sport in 2008, after his involvement at the “crash-gate” scandal in Singapore came to light.

The ban was eventually overturned by the Tribunal d’Instance in 2010, though the Italian still opted to stay away from the paddock. The ex-team principal will however make a comeback in 2022.

“I am pleased and honoured to be able to continue to support the commercial and entertainment development of F1, the sport that I love and that has been such an important part of my professional life,” Briatore said on his social media channels.

A statement by the FOA elaborated on Briatore’s new role, stating that the Italian would help build the sport from behind the scenes from a commercial perspective.

“Flavio Briatore, in his capacity as a long serving ambassador for Formula 1 will continue to support us in building our relationships with existing and potential promoters and partners and develop commercial entertainment collaborations as we continue to grow this incredible sport,” the statement read.

Apart from his role as a team boss, Briatore has also served as Alonso’s manager and confidante over the years.