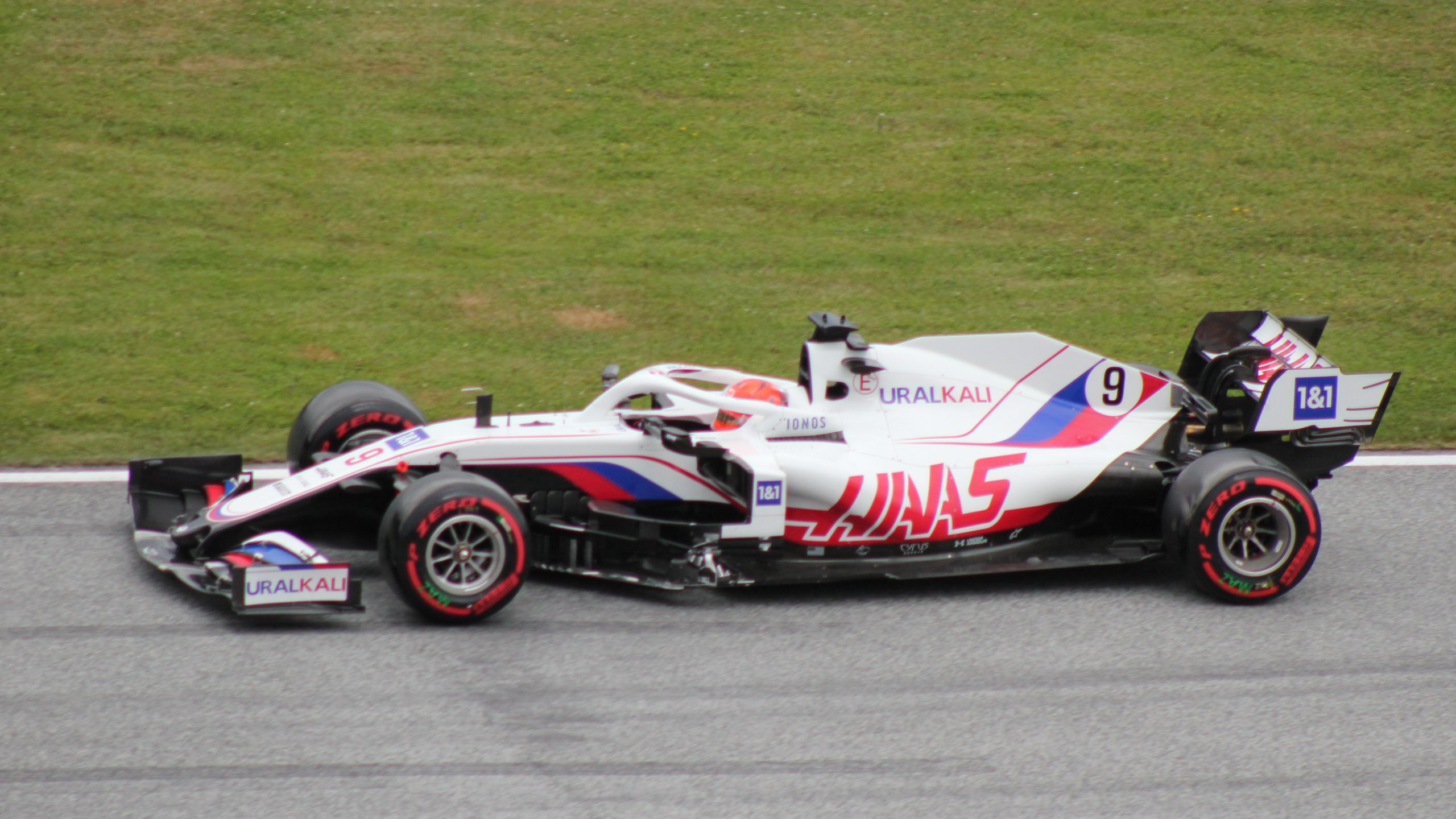 In response to the ongoing conflict in Ukraine, the Motorsport UK organization has decided to ban all Russian and Belarusian competitors from taking part in any racing events sanctioned in the U.K.

The decision will cast further doubt on the future of Haas F1 driver Nikita Mazepin. After F1 announced the cancelation of this year’s Russian Grand Prix.

While the FIA and the World Motorsport Council did not ban the participation of Russian drivers and teams, provided they race under a neutral flag, the move by the governing body in the U.K. could have severe ramifications for both drivers and teams alike.

“The entire Motorsport UK community condemns the acts of war by Russia and Belarus in Ukraine and expresses its solidarity and support towards all those affected by the ongoing conflict,” Chair of Motorsport UK, David Richards CBE commented.

The following will now apply:

“It is our duty to use whatever influence and leverage we might have to bring this wholly unjustified invasion of Ukraine to a halt,” Mr.Richards elaborated.

“We would encourage the motorsport community and our colleagues around the world to fully embrace the recommendations of the International Olympic Committee and do whatever we can to end this war.

“Motorsport UK stands united with Leonid Kostyuchenko, the President of the FAU, the Ukrainian motorsport community and the Ukrainian people and calls for the violence to end with a peaceful resolution.”

The decision was made with the full support of the British government and the various national bodies that govern sport within the country.