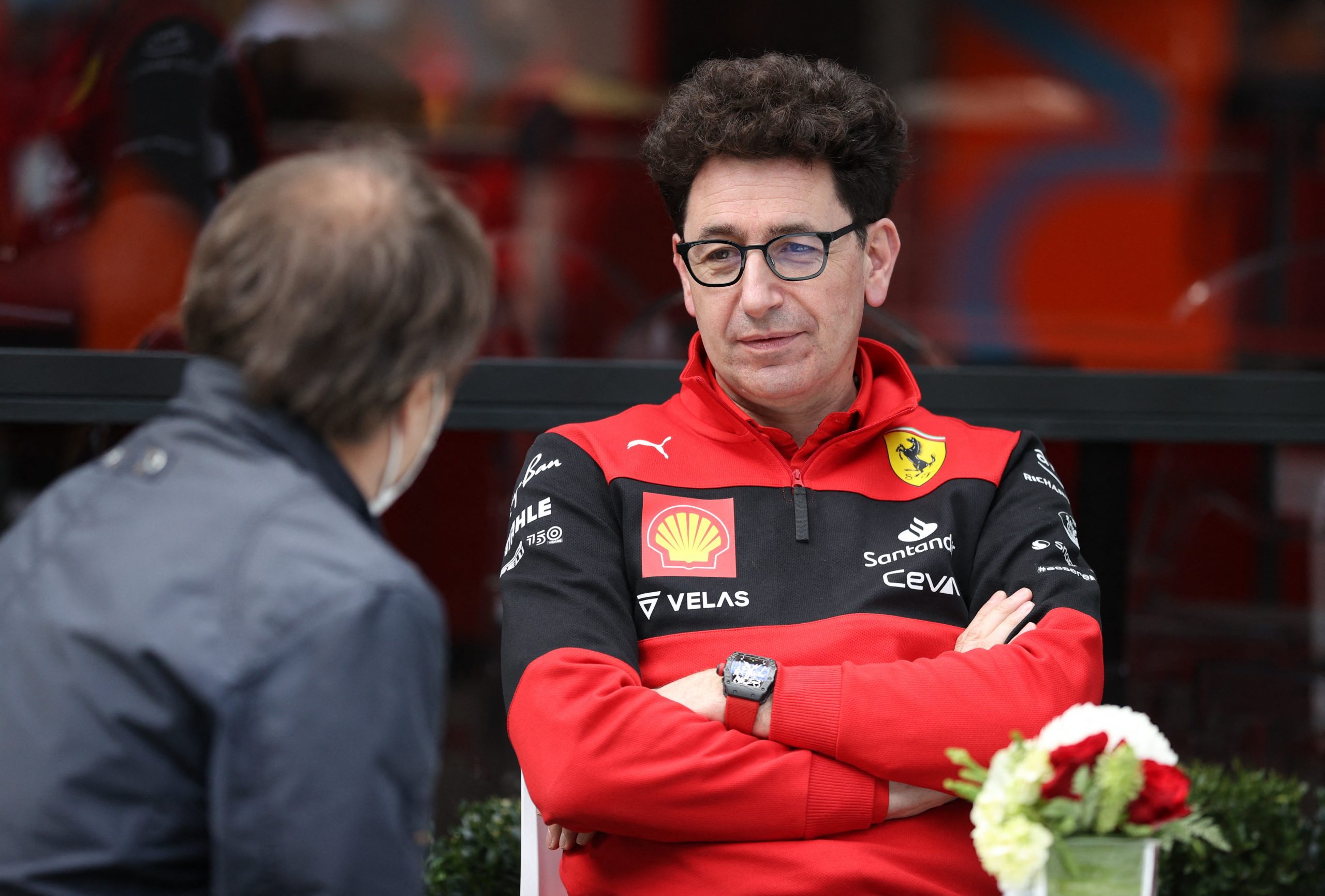 After Ferrari’s second victory in three races, team principal Mattia Binotto admitted his surprise regarding the early results of the 2022 Formula 1 campaign.

Charles Leclerc won the season opening Bahrain GP, before coming second a week later at the Saudi Arabian GP, before completely dominating the field as F1 returned to the Australian GP for the first time since 2019.

“I have to be honest. I can hardly believe this start [to the season],” said Binotto.

“We worked hard thinking about 2022 and we expected to be better, to be competitive, to improve since we did the Montmelo test, but [didn’t expect] this start.

“Looking at the standings, I would say we are the strongest, but I don’t think that’s the way to approach it. We have to be perfect, so we will prepare for Imola, because I know it’s three races and Red Bull is with us and Mercedes will be there soon, so there will be a fight in every race.

“For us reliability was a high priority in pre-season, finishing races. The classic [saying that] to finish first, you first have to finish. Everything has to work to win the title.”

Leading the Driver and Team Standings

After Leclerc’s win at Albert Park, Ferrari lead Mercedes in the Constructors Standings by 39 points, while Leclerc himself has a 34 point lead over George Russell in the Drivers’ Championship.

Leclerc though was keen to play down Ferrari’s brilliant start, and highlighted the need for calm within the team.

“I am pretty sure there is a lot of excitement,” Leclerc said.

“But we need to make sure as a team that we don’t try and overdo things. Because there will be a lot of expectations as always, but we need to stay calm.”