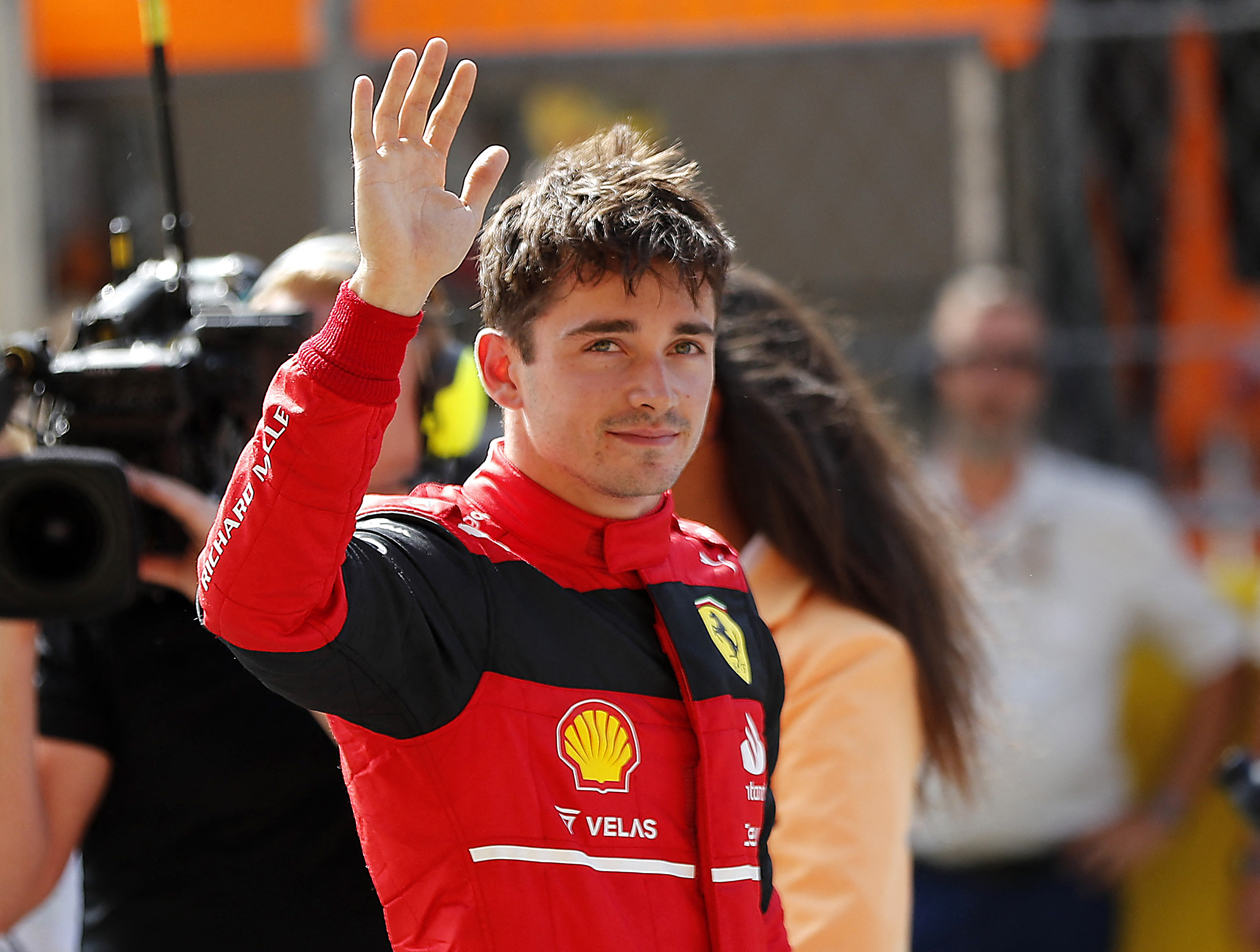 Leclerc, who made his debut for the Scuderia in 2019, recently drove Villeneuve’s Ferrari 1979 Ferrari 312T to mark the 40th anniversary of Villeneuve’s death around the Fiorano circuit. Binotto highlighted how Leclerc brings a certain set of qualities that add to the team’s illustrious history.

“When I look at Charles, it’s the way he drives, his talent and above all the passion that the fans have for him,” Binotto said to Motorsport-Total.

“Belonging to Ferrari means strengthening the myth of the Cavallino [Ferrari’s prancing horse]. There are few drivers who can do that and I think Charles is one of them, as is Gilles [Villeneuve].

“Gilles was fantastic. He may have only won six races, but he remains the driver par excellence for all Tifosi and the Cavallino. It was his way of driving, his way of behaving. It’s the passion that he showed.

“And I think Charles has that too, and that’s a great thing. We’re also very passionate ourselves and we hope he wins more than six races.”

After his two successes at the beginning of the 2022 season, the Monegasse currently has a total of four wins for the Scuderia.”

Binotto also proceeded to praise the FIA for their relentless pursuit with regard to improving the safety standards in the sport.

“If you look at the time and the cars then, they were very dangerous,” Binotto commented.

“If you had an accident, you know what the consequences could be. Today’s cars are very, very safe, I would say, compared to back then.

“And we owe that to all the efforts of the FIA, Formula 1 and the teams. The drivers were really crazy to just take that risk, but I think it’s definitely safer today.”