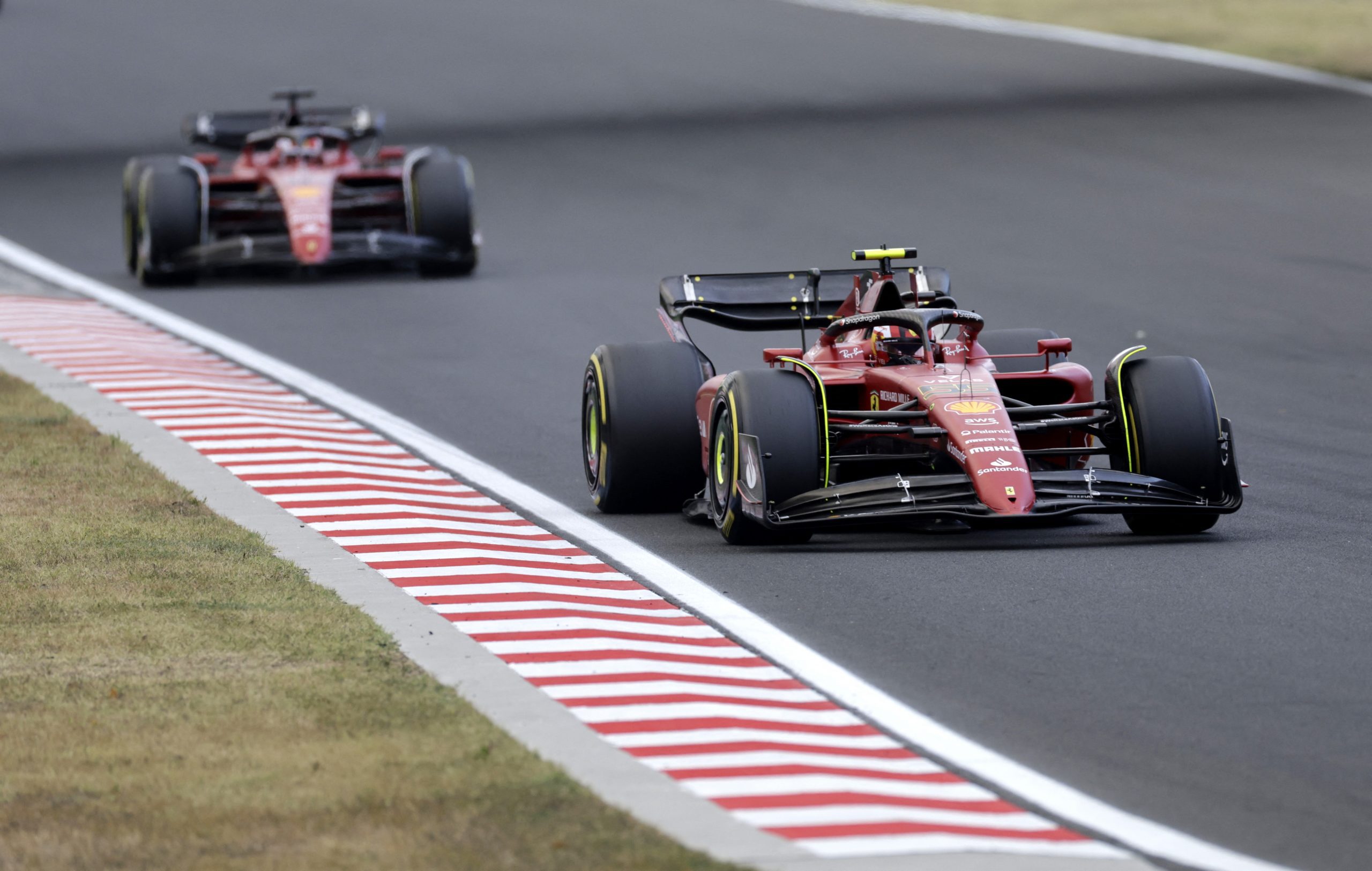 Ferrari Formula 1 team principal Mattia Binotto admits Ferrari has pushed the developments on its power unit leading to the poor reliability that has seen the team fall behind Red Bull and Max Verstappen in the battle for supremecy in 2022.

While Ferrari has arguably the best car on the grid in 2022, the team finds itself 97 points behind Red Bull in the Constructors’ Championship while Monegasque driver Leclerc now trails Verstappen by 80 points in the driver standings.

The Italian team has suffered a series of reliability issues with both Leclerc and teammate Carlos Sainz being forced to retire from two races each due to engine mechanical issues. Team principal Binotto now admits that the team wanted to bridge the power gap between Red Bull’s new engine operation and Mercedes, sacrificing reliability for performance.

“We pushed the limits of performance beyond what would have been a normal reliability plan, and this is because we knew it would be important to close the gap on the competition before the freeze for four seasons, knowing that reliability issues can always be resolved later,” Binotto told Motorsport Italy.

“This is not to say that we arrived at the first race thinking we were completely unreliable, it was not. In the winter tests no problems emerged, but we knew we did not have an ideal situation. [The] problems we had on the track that had not emerged in the bench simulations, I think they are typical unexpected events of a new project, and we have to take them into account, I’m not entirely surprised by what happened.”

Binotto also admitted that the team is working on updating its ERS though he doesn’t believe that it will resolve all of Ferrari’s issues.

“We expect developments on the hybrid before the freeze period begins, we are working on it, but it will not be a turning point,” Binotto stated.

Binotto also proceeded to highlight how watching Leclerc and Sainz retire from races was a cause for depression with the Italian admitting that he remains focused on resolving the issue.

“When it comes to engine failures, well, I’ve run that department myself in the past, and seeing smoke coming out of the car is never cool it is more of a feeling of depression,” Binotto commented.

“When you are leading the race, as Charles was leading in Baku but we can also mention Carlos in Austria, these are problems you would never want to see. I stay calm, but believe me, in those moments I am depressed, it takes a while to try to react, but then you understand that you have to think about the next steps, what needs to be done.

“And not only in technical terms, but also in terms of the team. And then you think: how can I help? So I immediately begin to make sure that everyone remains calm and focused, and also protected from attacks and external comments.”