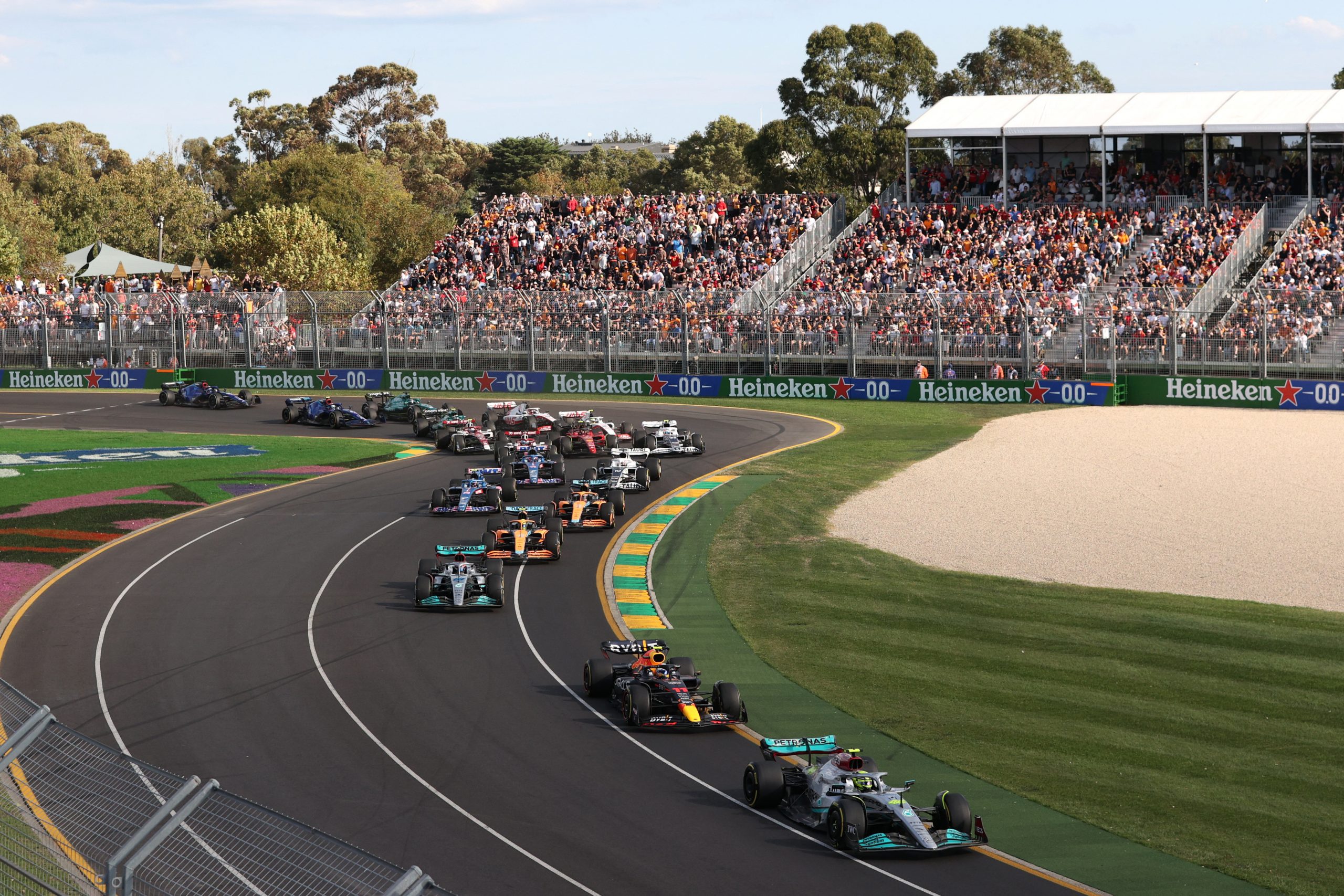 The future of the Australian Grand Prix has been secured for an additional ten years after Formula 1 announced an extension to its existing deal that was said to expire in 2025.

The race will continue to be held around the Albert Park circuit, which has hosted the Australian Grand Prix since 1996. The circuit has been a permanent fixture on the F1 calendar bar for the two COVID-affected years in 2020 and 2021.

The race returned to the calendar in 2022, with 419,000 fans attending the event over the course of the three-day weekend.

With F1 pushing to have a race on every continent securing the future of the Australian Grand Prix was crucial to achieving this objective. The country has a history of producing excellent drivers including past world champions Jack Brabham and Alan Jones, with the likes of Mark Webber and Daniel Ricciardo, also winning races during the past decade.

“I am delighted to confirm that Melbourne and the Albert Park circuit will continue to be on the Formula 1 calendar until 2035,” F1 CEO Stefano Domenicali said in a press statement.

“The race has always been a favourite for the fans, drivers and the teams and Melbourne is an incredible and vibrant international city that is a perfect match for our sport.

“This year we saw huge crowds and passionate fans at the Grand Prix, and we are very excited by the future in Australia as our sport continues to grow. I want to thank the Victorian Government, Daniel Andrews, Premier of Victoria and Martin Pakula, Minister for Tourism, Sport & Major Events for their tireless support for the event in Melbourne, as well as Andrew Westacott and Paul Little from the AGPC for making this already long-term partnership secure for the future.

“We are all looking forward to being back in Melbourne next season with all our fans.”

Australia builds on its heritage

Naturally, the CEO of the Australian Grand Prix was delighted with the agreement, stating that it gives the city of Melbourne the chance to continue upholding the country’s strong motorsport heritage.

“This is a sensational announcement that is simply great for Melbourne and Victoria. It builds on our rich motor sport history as well as Melbourne’s love of big sporting events and provides aspiration to the next generation of Aussie racing stars,” Andrew Westacott, CEO of the Australian Grand Prix Corporation stated.

Horner heaps praise on Verstappen: He pushes the team and himself