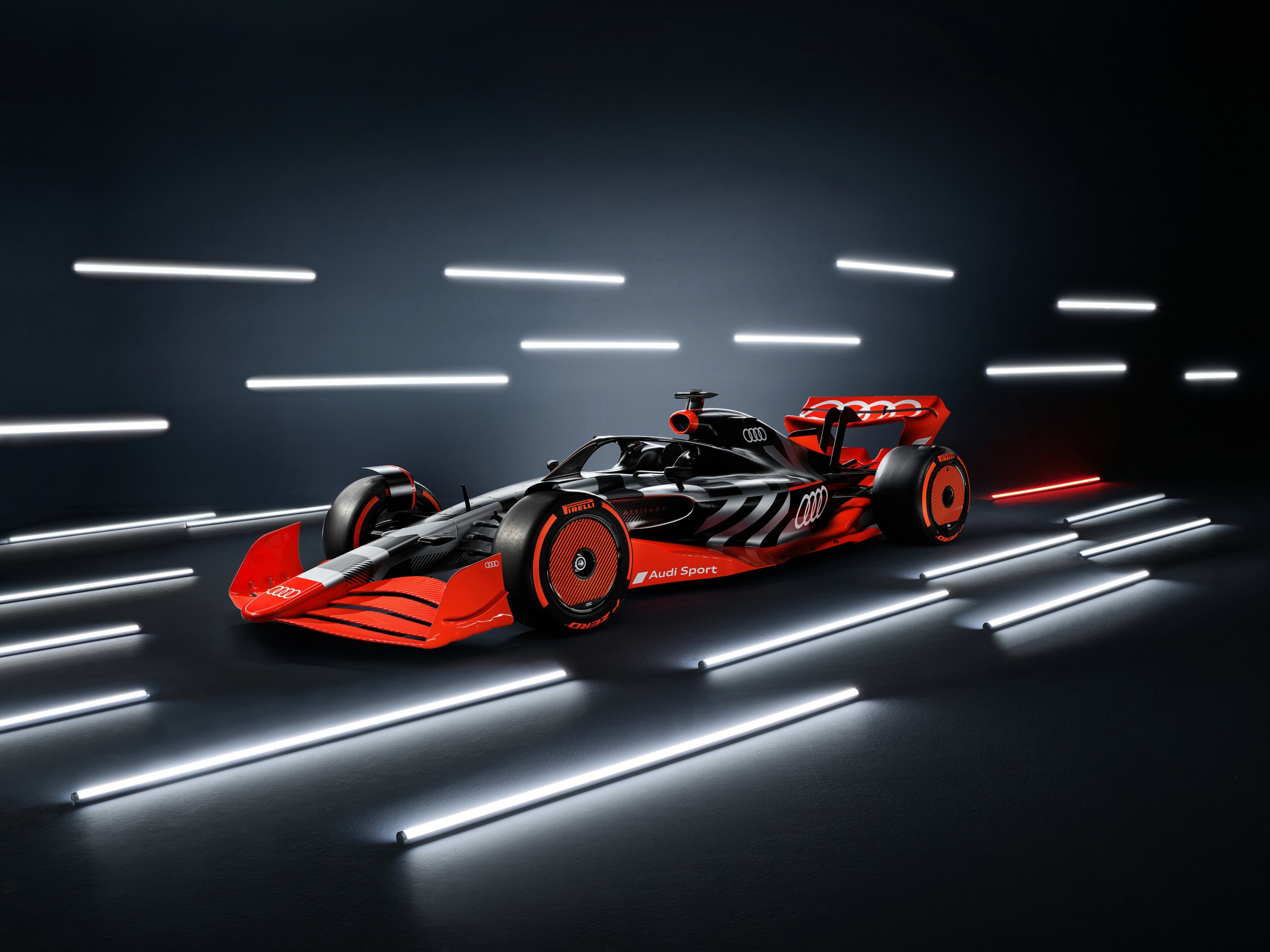 Audi has confirmed its intention to enter Formula 1 in the 2026 season as an engine supplier, the company announced in a press conference ahead of the Belgian GP.

The German manufacturer has consistently been reported to have an interest in joining the sport alongside Volkswagen Group sister company Porsche, which is reportedly set to confirm a tie up with Red Bull for the same year.

While Audi is yet to confirm which teams it will be working with amid speculation it could enter a partnership with the Sauber-Alfa Romeo operation, it will join the grid as new technical regulations come into effect for 2026.

In a statement, Audi Chairman Markus Duesmann said F1’s move towards a more sustainable framework by 2026 had opened the door for its involvement in the sport.

“Formula 1 is both a global stage for our brand and a highly challenging development laboratory.

“The combination of high performance and competition is always a driver of innovation and technology transfer in our industry,” Duesmann said.

“With the new rules, now is the right time for us to get involved. After all, Formula 1 and Audi both pursue clear sustainability goals.”

The power unit will be built at Audi’s Competence Center Motorsport in Neuburg an der Dona, Germany, not far from the manufacturer’s global headquarters in Ingolstadt.

Audi said that the decision to increase the share of the batteries’ power in the overall power unit package to equal that of the combustion engine as well as the use of advanced sustainable fuel were prerequisites for its entry.

Former FIA safety director Adam Baker is set to take the helm of the company’s F1 operation as CEO.