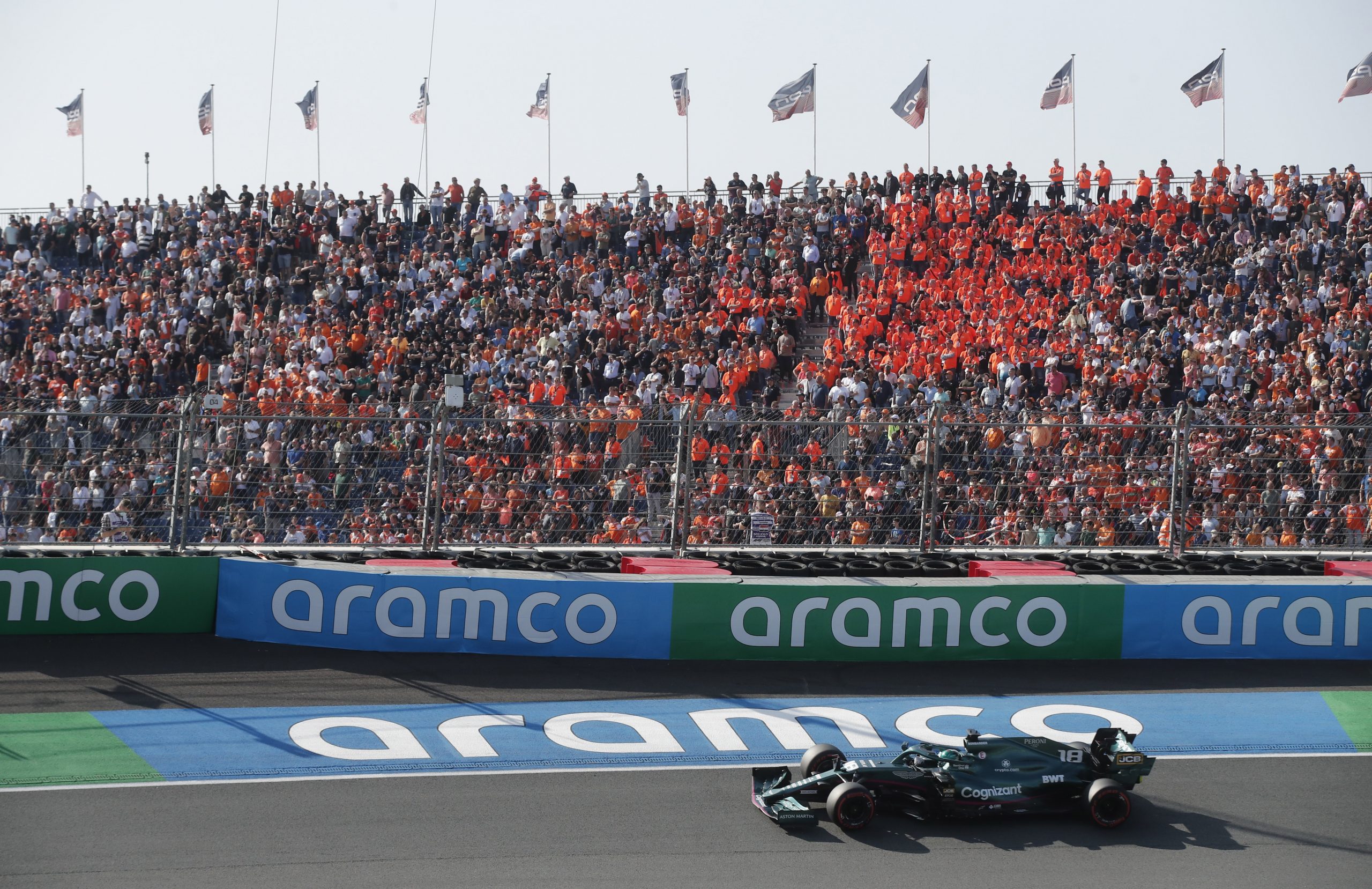 The Aston Martin Formula 1 team has signed an agreement with Saudi Arabia’s Aramco, with the middle eastern giant now a key strategic partner of the British team.

Based in Silverstone, the team, formerly known as Racing Point, was rebadged as Aston Martin in 2021. While the team struggled to build on their stellar form from 2020, team owner Lawrence Stroll has been working towards securing the long-term health of the team, with significant investments being made to bolster the team’s factory and personnel.

The Aramco announcement will see the team’s official name change to Aston Martin Aramco Cognizant Formula One Team, though the terms of the agreement have not been disclosed.

“We are in this sport to win, so I am delighted to welcome an incredible partner of the stature of Aramco, who I have learnt from this process has a tremendous amount of intellectual property and technical capability, which I know will greatly assist our team to achieve our goals of winning Formula One world championships,” team owner Stroll said.

“Our historic partnership demonstrates the scale of our ambition to make our team a pioneering and winning force in Formula 1 and showcases the sustainability and performance of Aramco’s products.”

Aramco, which has a market capitalisation of slightly less than $2 trillion, has been involved with Formula 1 since 2020, with the conglomerate’s logo appearing prominently on trackside logos over the past two seasons.

Aston Martin, for their part, will enter 2022 with a new team principal after the departure of Otmar Szafnauer, and will be looking to build on their seventh place finish in the 2021 Constructors’ Championship.