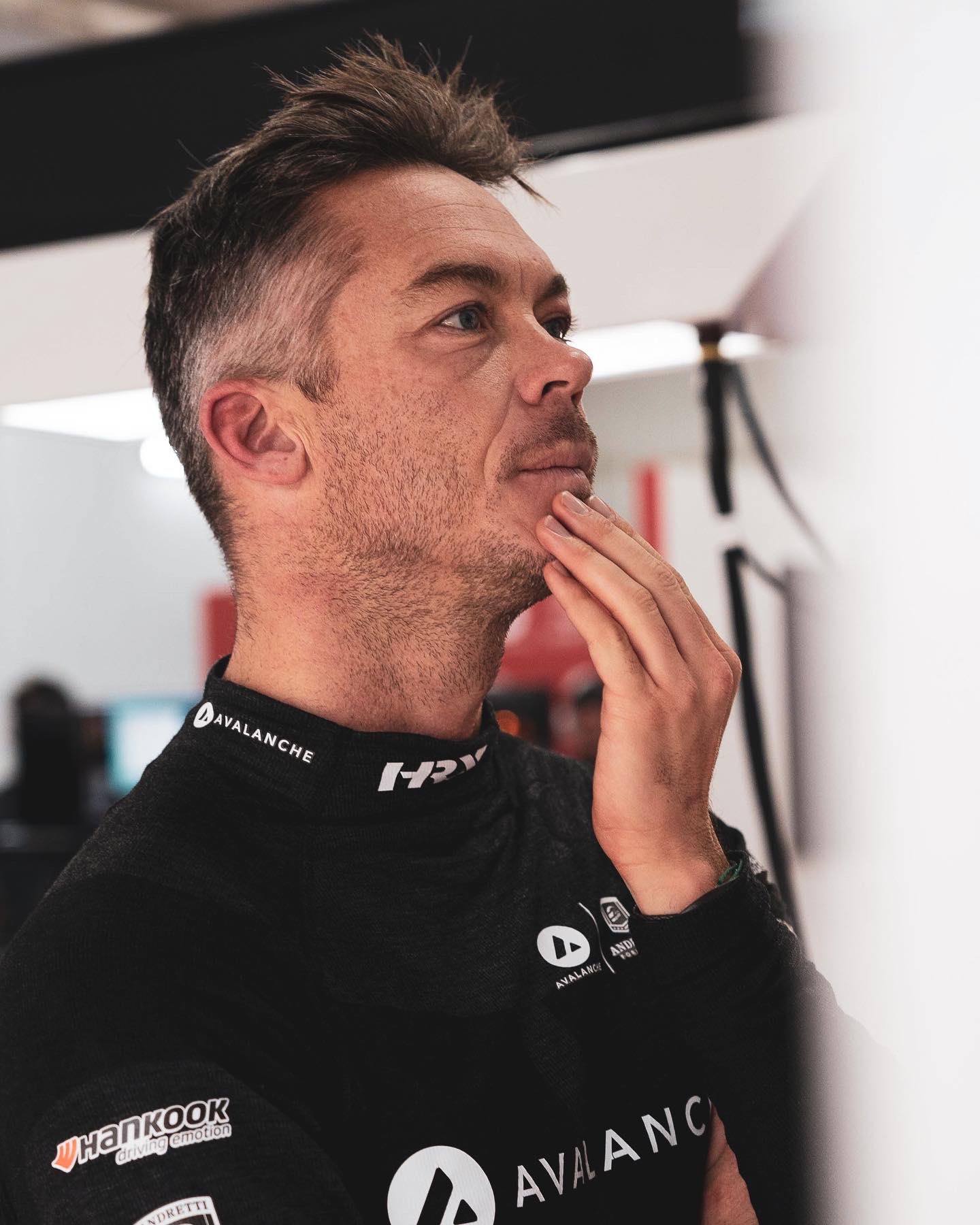 Andre Lotterer believes “not all” top racing drivers have had the chance to drive in Formula 1.

Lotterer has been a top driver in motorsport for over a decade, first in Japan in Super GT and Super Formula, before joining Audi in the World Endurance Championship where he won the 24 Hours of Le Mans three times.

He made a one-off appearance in F1 at the 2014 Belgian Grand Prix for Caterham, which lasted just one lap due to a mechanical failure and has been racing in Formula E since Season 4.

The 41-year-old will make his return to WEC in 2023 with Porsche in the Hypercar class, whilst racing at Andretti in Formula E.

“Throughout my career not all the top drivers have had the opportunity to be in F1,” Lotterer told Total-Motorsport.com.

“So we’re really not talking much between the top drivers, so all the guys here [in Formula E], they will do well in F1 and vice versa.

“Then you have exceptional talents like [Max] Verstappen, [Michael] Schumacher, [Lewis] Hamilton who have been at the right place at the right time, for quite a bit of time.

“They carried that momentum and made a big difference. So that comes into play too.”

On the subject of F1 vs Formula E drivers, Lotterer pointed out that the all-electric racing series has no pay drivers.

Without doubt the quality of the Formula E grid has got stronger with every season and the German didn’t rule out the possibility of the field being better than F1.

“I don’t think you can compare [the F1 grid] because we all have the same cars here [in Formula E],” said Lotterer.

“In F1, some drivers have much better cars than others and that makes quite a big difference throughout the grid.

“But, one thing’s for sure is that there are no pay drivers in Formula E and all the drivers are picked for their talent.

“In F1, it’s the case maybe for three-quarters of the grid so you could argue maybe one-quarter is getting there in a different way. That’s always been the case.

“I think the drivers in F1 at the front are extremely good. I rate Verstappen extremely high and the new talents coming in. These guys for sure are extremely good drivers. Whether it’s a higher level than us or not, I don’t know.”

The 2023 Formula E season gets underway in Mexico City on January 14.