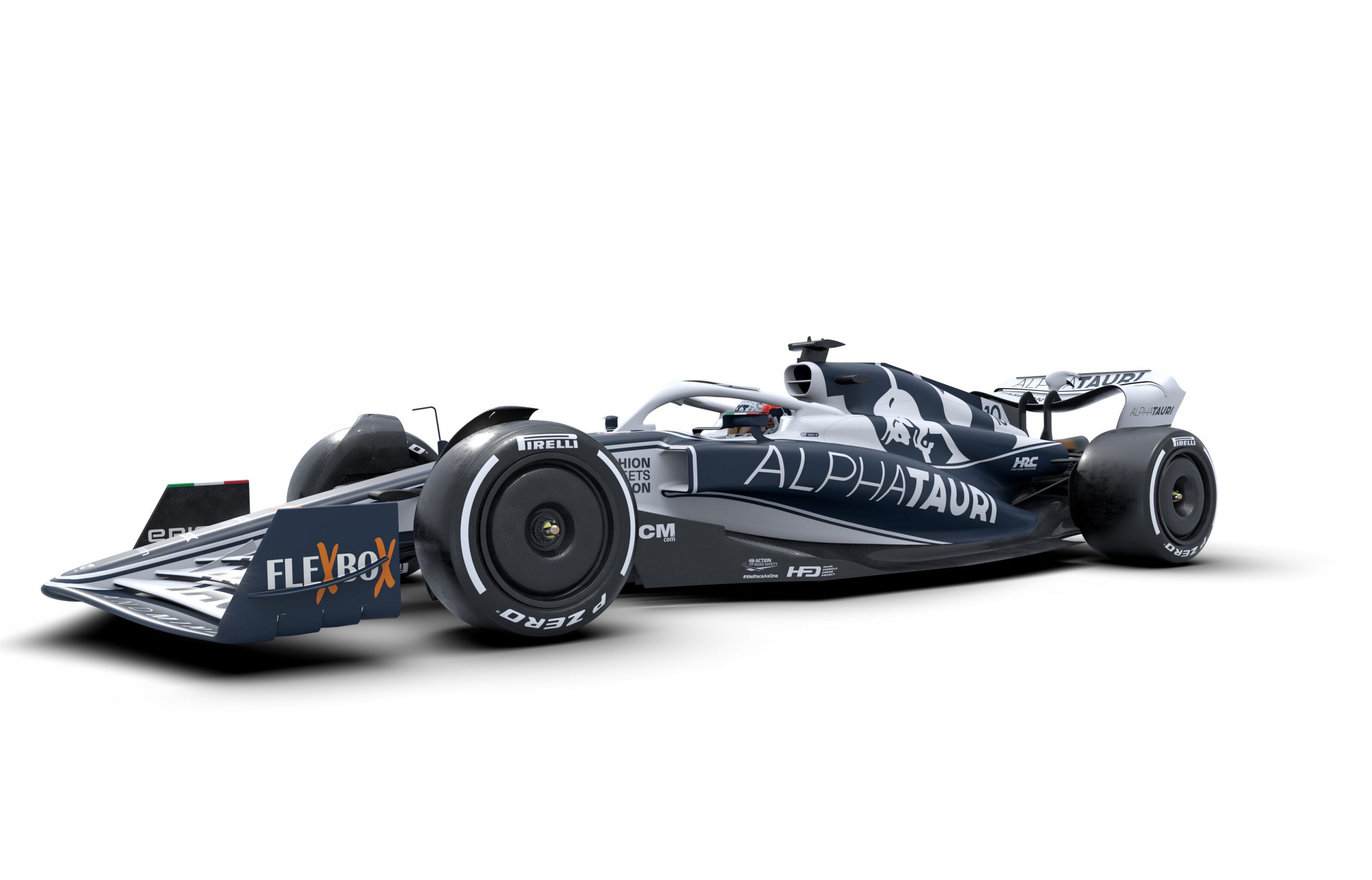 Italian team AlphaTauri are the latest team to launch their car for the 2022 Formula 1 season. The team that finished sixth in last year’s Constructors’ Championship will be looking to break into the top five after retaining their drivers from last year, Pierre Gasly and Yuki Tsunoda.

Dubbed the AT03, AlphaTauri retains their livery from last season, with the color combination being modified for 2022. The two main colours are still blue and white and feature the Red Bull logo on the engine cover.

Team bullish about its chances

“I am excited to finally reveal what our 2022 Formula 1 car will look like,” said AlphaTauri Team Principal Franz Tost.

“It is a completely new era for F1 and we hope that this package will be very strong, following last year’s success. Once again, we have worked closely with AlphaTauri – Red Bull’s clothing brand – to launch our new car and I think we’ve managed to deliver something very special.”

“This year sees a huge change to the car as, due to the new regulations, the look and design is completely different, so the team has had to start from a clean sheet of paper,” the team’s lead driver Gasly added.

“We won’t know the true performance of the AT03 until we get it out on track at pre-season testing in Barcelona but so far, I think it looks great and I am very excited to get this new season started.”

“Of course, we’ve not seen the real car on track yet, but the new shape and design are really cool, and I think the livery suits it really well and I hope everyone enjoys the launch video.”

As is the case with Red Bull, AlphaTauri will be powered by the Red Bull Powertrain company, in what will be a new era for the team formerly called Toro Rosso.