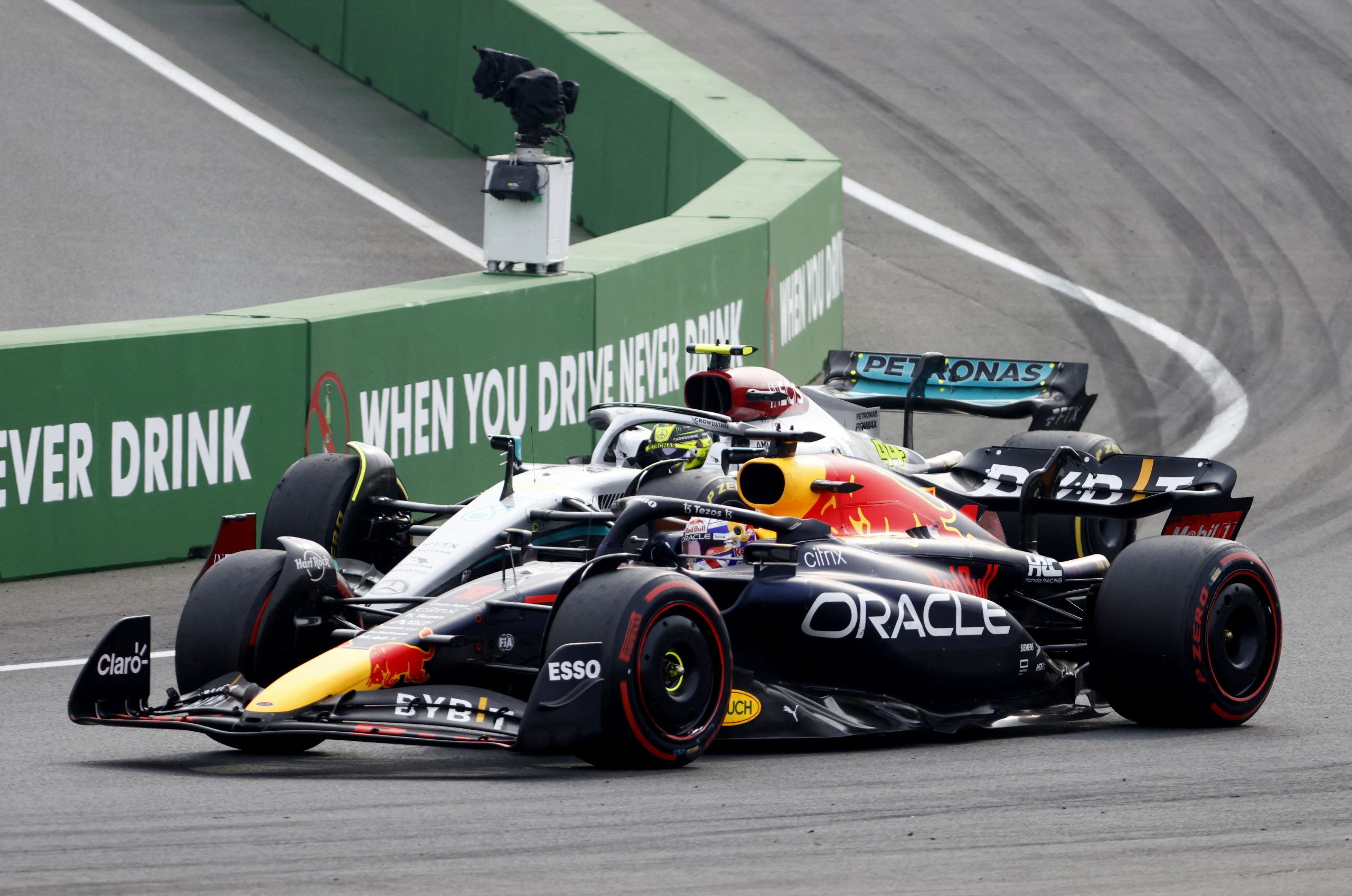 AlphaTauri have issued a statement condemning widespread abuse against Red Bull head of strategy Hannah Schmitz amid conspiracies about the circumstances surrounding Yuki Tsunoda’s retirement from the Dutch GP.

Tsunoda retired from the race in the closing stages with an issue with the car after he returned to the track following a pitstop in which his team said they couldn’t see anything wrong despite the driver’s complaints.

As he eventually retired back on track, the incident caused a late safety car which opened the door for Red Bull’s Max Verstappen to pit for soft tyres and chase down then race leader Lewis Hamilton to claim the victory in front of his home crowd.

Despite evidence to the contrary, the strange circumstances surrounding Tsunoda’s retirement and the advantage it handed Verstappen have prompted a flurry of conspiracies online about what exactly happened.

Those seem to have landed at the door of Schitmz, who has risen to prominence this season due to Red Bull’s stellar strategic decision making, which has stood in stark contrast to that of title rivals Ferrari.

However, the abuse reached such a crescendo following the race at Zandvoort that AlphaTauri have felt compelled to release a statement denying there was anything untoward happening between the sister teams and condemning the abuse directed towards Schmitz.

“It is incredibly disheartening to read some of the language and comments directed at our team and towards Red Bull Racing’s Head of Strategy, Hannah Schmitz,” the team said.

“Such hateful behaviour cannot be tolerated, and to entertain accusations of foull play is unacceptable, untrue and completely disrespectful towards both Hannah and us.”