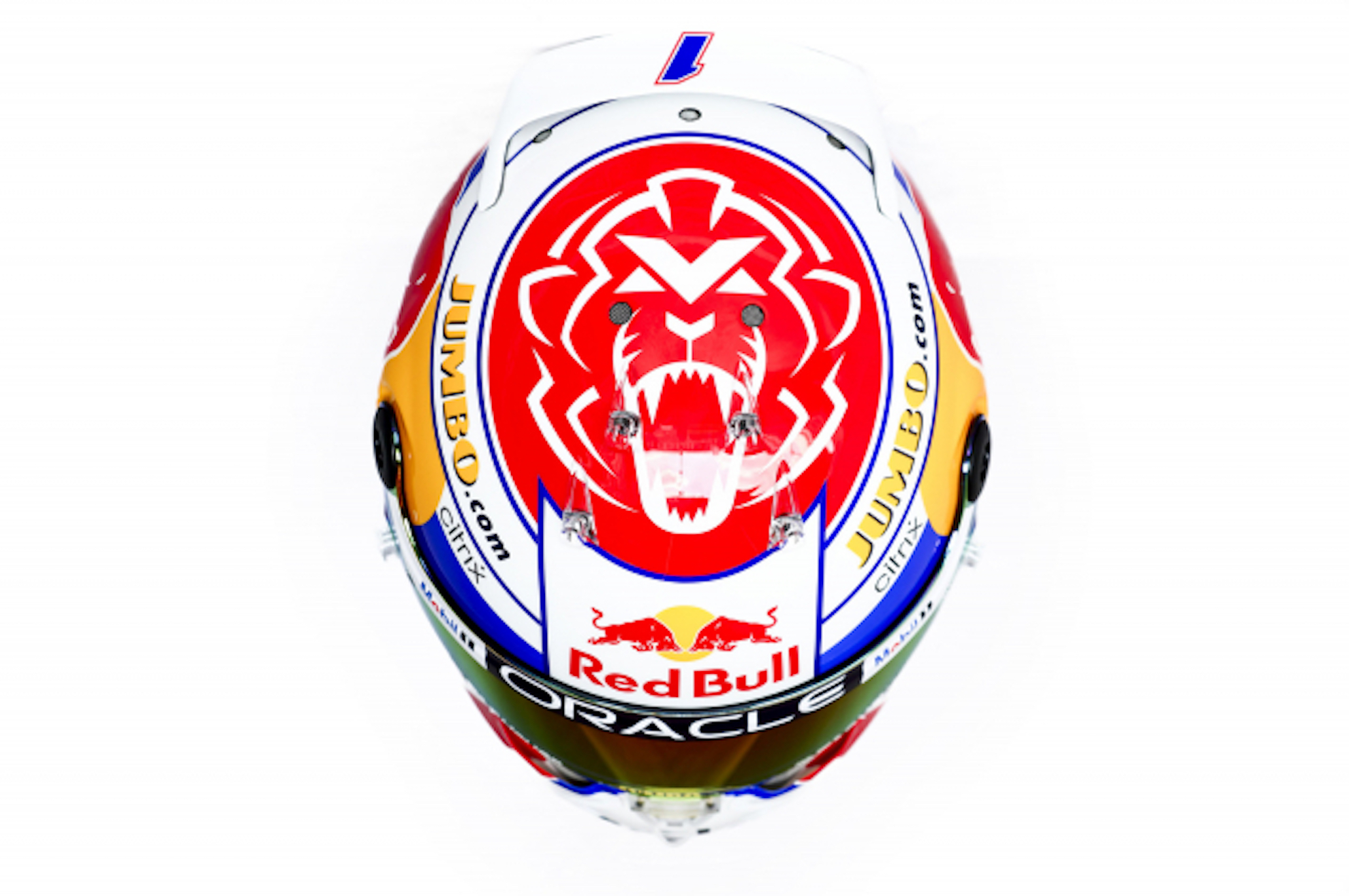 Max Verstappen returns to Zandvoort for the first time as World Champion, and he’ll mark the occasion with a very special helmet design for the 2022 Dutch GP.

After back-to-back comeback victories in Hungary and Belgium, all eyes will be on the 24-year-old in front of what will be a partisan home crowd.

The Orange Army will no doubt be hoping for a repeat of last year’s Dutch Grand Prix, which saw Verstappen win in dominant fashion.

The victory saw Max become the first Dutch driver to win their home race, and also helped him in becoming the country’s first World Champion by season’s end.

To mark what will be a special homecoming, Max will wear a special helmet that pays tribute to his father, Jos, who became the first Dutch driver to compete in F1 when he raced for seven teams across eight seasons from 1994 to 2003.

“With the Dutch Grand Prix coming up, I thought that this year would be a great moment to show my appreciation for all the efforts my dad made for me since I was a little kid, to bring me where I am today, winning the world championship,” said Max.

“So, we made a new version of Jos’ old helmet design. You can see it coming through in my helmet and both have my dad’s original logo on the back. It’s very personal for me, as it is really special to be able to drive with this design.

“We thought it would be a great idea to bring this back alive for Zandvoort and I hope all fans, also from my dad back in the day, will appreciate it. I hope you will love it too.”