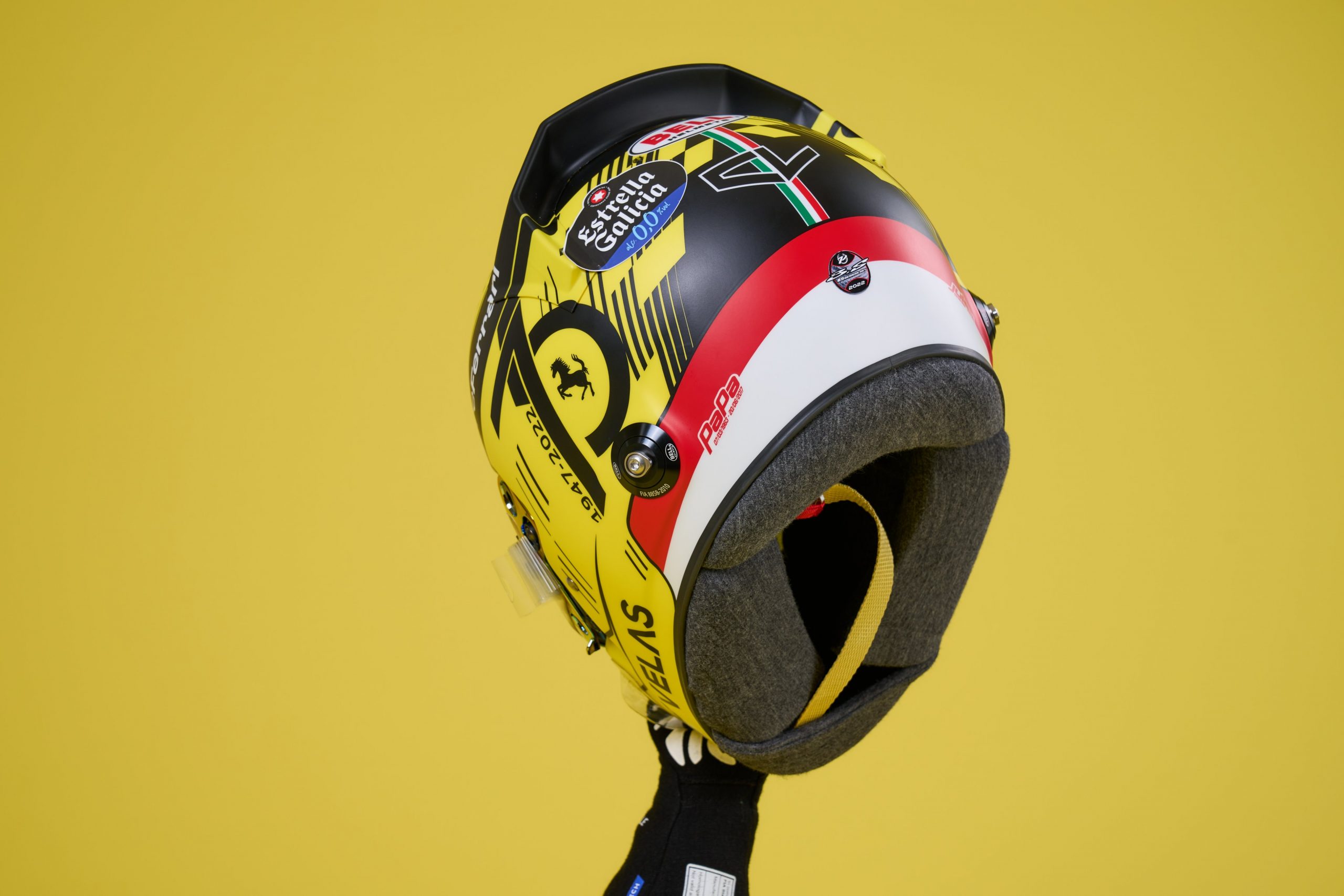 Ferrari have tweaked their look for this weekend’s 2022 Italian Grand Prix, with yellow the colour of choice as the Scuderia celebrate Monza’s 100th anniversary.

Although their championship hopes have faded in recent weeks, the Tifosi will be hoping the team challenge for victory on home soil for the first time since Charles Leclerc won there back in 2019.

The ‘F lunga’ Ferrari logo will also appear in yellow across the rear wing of the F1-75.

“From the Scuderia’s beginnings in 1929 and later when the car company was founded 75 years ago, Enzo Ferrari chose yellow, which along with blue is one of the colours of the Modena emblem, to feature on the company’s coat of arms, the Prancing Horse with the tricolour band at the top,” read a statement from Ferrari.

The drivers’ race suits and the team’s hospitality and garage will also be coloured for the weekend.

Ferrari have always raced in red since the start of the F1 World Championship, but yellow has always been a big part of the Scuderia’s history.

Yellow and blue are the colours of Modena’s flag and arms, the city in which Enzo Ferrari was born, while their Maranello base is also located in the province.