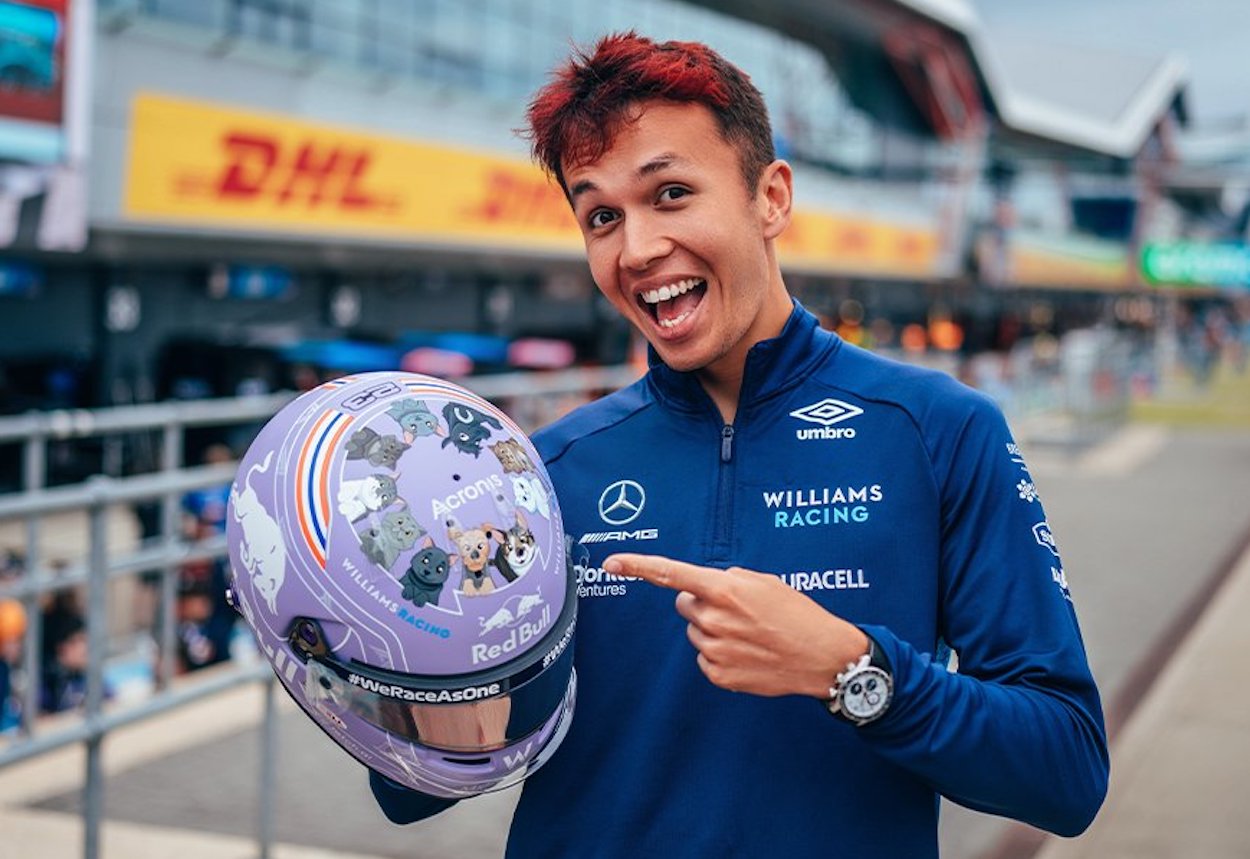 Aston Martin driver Sebastian Vettel will be sporting a special helmet when he hits the Silverstone circuit in Nigel Mansell‘s Williams FW14B on Sunday.

The German bought the famous ‘red five’ car, which the Briton won nine races in on his way to the F1 World Championship in 1992, two years ago.

In order to celebrate the 30-year anniversary of Mansell‘s win on home soil, the German will take part in a demo run prior to Sunday’s race, which should electrify the Silverstone crowd.

Vettel, who is never one to shy away from sporting a new helmet design, will take things one step further by wearing a Mansell-inspired design as well.

“I’m expecting to have a lot of fun and I hope people can share that fun, because I think it’s an incredible car, the history of the car, the way it sounds,” said Vettel. “So I’m looking forward to it.”

Vettel isn’t the only F1 driver who will showcase a new design, so here’s a look at the others starting with Mercedes star George Russell.