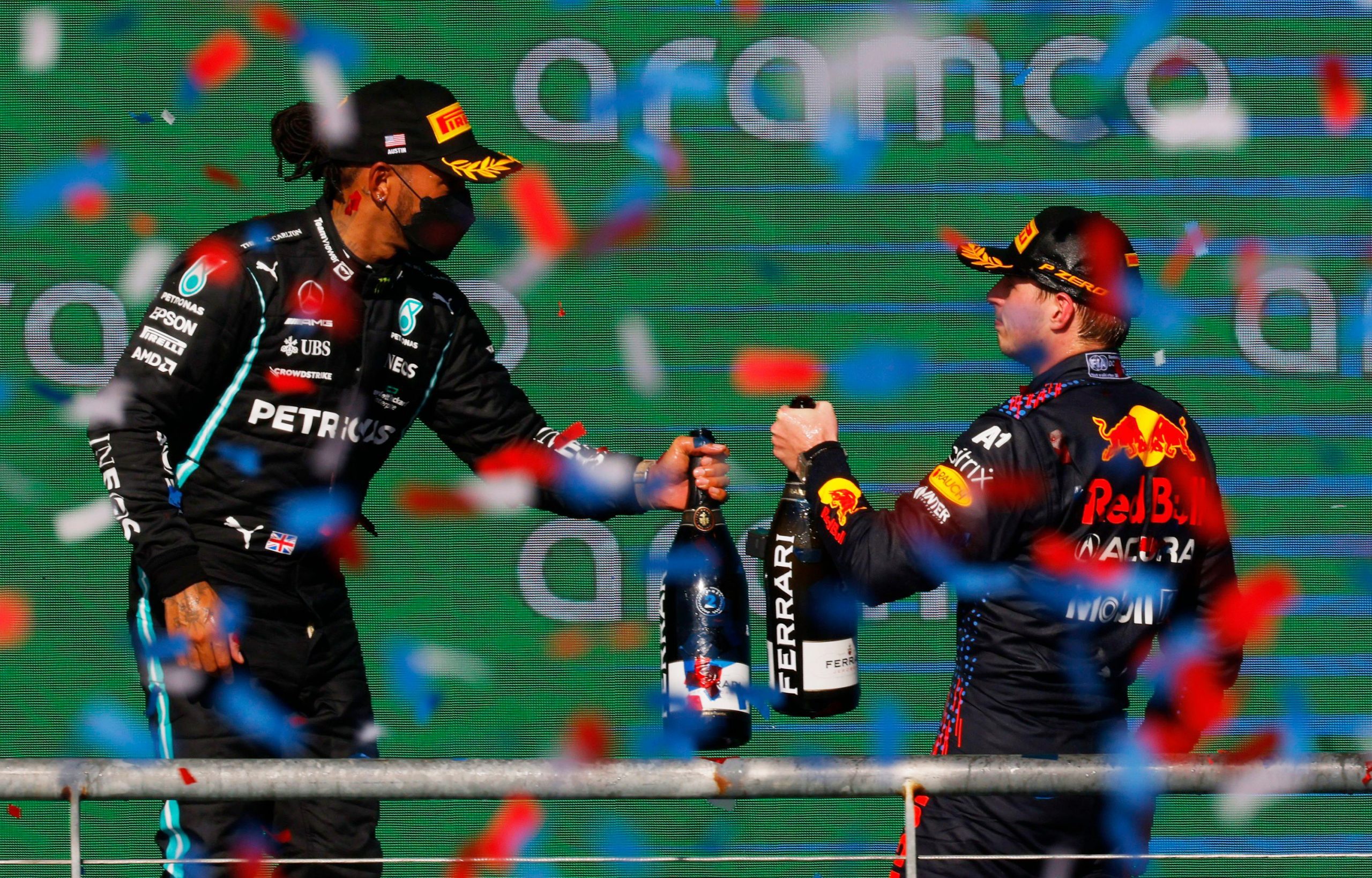 The 2021 United States Grand Prix might prove to be a pivotal point in this year’s battle for the Drivers’ Championship. The Circuit of Americas has always proved to be a happy hunting ground for both Lewis Hamilton and Mercedes with the pair claiming victory in Texas on four consecutive occasions between 2014 and 2017, with Hamilton claiming an additional win in 2012 and his Mercedes teammate Valtteri Bottas winning the race in 2019.

Verstappen’s victory extends his lead in the driver standings to 14 points and more crucially the Dutch racing driver heads into the final leg of the season on circuits he and Red Bull have a history of winning on, with Qatar and Saudi Arabia being new additions to the F1 calendar.

In retrospect, Hamilton might rue his inability to pass Verstappen during the closing stages of the race in America given his prior record at the venue and seven-time world champion will be hoping he can claw some of the points deficit back during the Mexican Grand Prix, which is scheduled to take place in a fortnight’s time.

Verstappen on the other hand will be confident he can add to his haul of eight wins so far given the fact that he remains the last winner of both the Sao Paulo and Abu Dhabi Grand Prix. Red Bull and Honda in particular have made significant progress this year and with the Dutchman’s prodigious talent behind the wheel, the combination has at times looked imperious this season.

A further advantage seems to be arriving in the form of Verstappen’s teammate Sergio Perez, who claimed back-to-back podiums for the first time this year and by extension his career.

The Mexican will undoubtedly play a critical role as the season reaches its climax and Perez seems to have found a bit of form on the eve of his home Grand Prix. The former Racing Point driver was drafted primarily to help Verstappen and Red Bull topple the Hamilton and Mercedes axis, and while his driving has been patchy this year, the Mexican has been an upgrade on Red Bull’s previous incumbents Pierre Gasly and Alex Albon.

Mercedes meanwhile seem to be feeling the heat. The previously unrivalled team have found themselves facing a genuine title threat for the first time since 2014 and have made some uncharacteristic errors over the course of the season. The team can no longer rely on their superior pace to get them out of a tricky situation and will need to ensure that they bring their A-game for the five remaining races this year

The same goes for Hamilton. The British driver has the necessary pace and experience to claw back the 14 points he needs, however, much like Mercedes, he has found himself making more mistakes this season as opposed to the previous four years when he won the title at a canter.

The British driver like Verstappen has won races on all three circuits F1 has visited in the past with the reigning world championship heading into Mexico as the defending race winner.

The issue for both however lies with the fact that the RB16B, especially in the hands of Verstappen, has proven itself to be a formidable foe and unlike anything they have faced before. Logic dictates that Verstappen will be more than capable of extending his advantage in a car that over the course of the season has been quicker than the W12.

While the title remains anything but a foregone conclusion, the recently concluded United States Grand Prix might have proved to be the difference-maker. Heading into the weekend Hamilton was the clear favourite to claim his sixth win at the COTA race circuit, with this in mind the British driver might look back at his weekend with a sense of regret come the night of December 12.