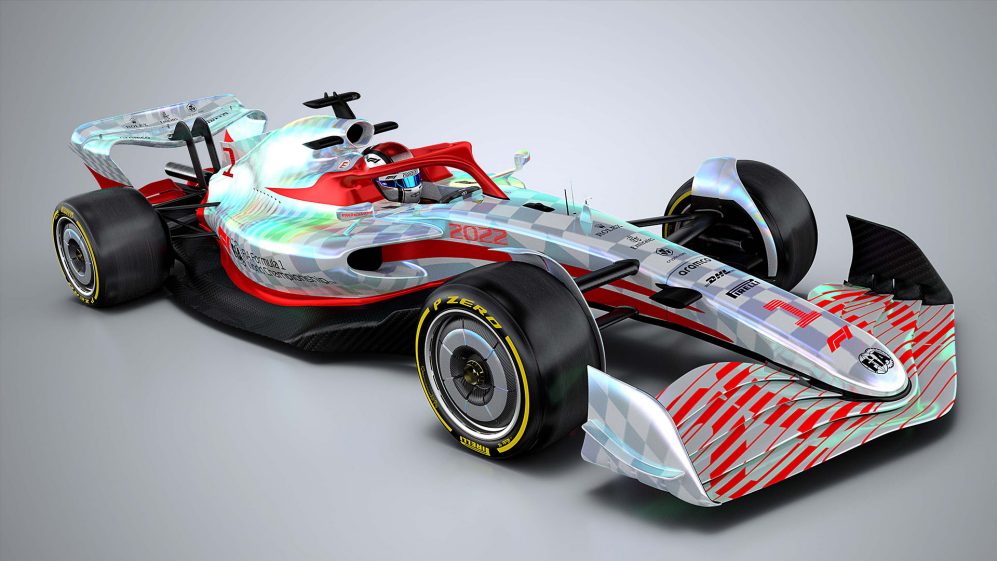 The new technical changes that Formula 1 has implemented for 2022 should cause the cars to be slower, but they should improve the spectacle as they would favour overtaking on track.

However, engineer Pat Symonds has delivered a hopeful message, as he believes that cars will achieve the same speed as the current F1 cars by the end of the 2022 season.

“We can imagine that the new cars could be, on average, half a second slower than the current ones at the beginning of the season and could match them at the end of the year, ” Symonds told Auto Motor und Sport.

“I say ‘could’ because we still do not know the level of development that this regulation permits.”

Symonds’ opinion is based on the connection between downforce and air resistance, which was calculated based on tests in the wind tunnel with the 2022 models and it’s at the same level as that of the current cars.

It must also be taken into account that the new cars will be 38 kilos heavier and will have a loss of engine power, thanks to the E10 conversion. In short, the 2022 cars will generate more downforce.

When the teams began the development of their new cars, they found loopholes in the regulations, but the FIA has already taken care of the matter.

“The FIA and F1 engineers have already closed some loopholes that they discovered themselves or that the teams drew attention to,” added Symonds.

“What [the loopholes] are, obviously remains a secret. The FIA can prohibit a development if they believe that it does not comply with the spirit of the regulations.”